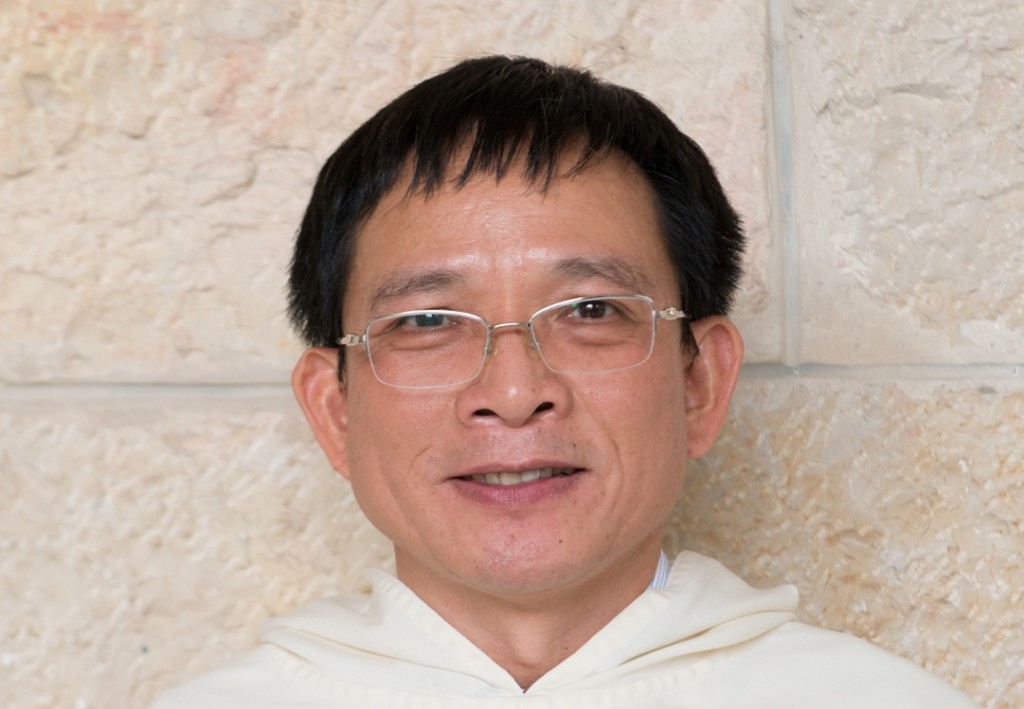 LECTURER,
Member of CBA (Catholic Biblical Association) since 2012
Member of ACFEB (French Catholic Association for the Study of the Bible) since 2009.

Areas of research: The Gospel according to John.

Education
2004-2014: Professor of the New Testament at the Dominican Center of Studies, Vietnam
Since September 2014, at the École biblique et archéologique de Jérusalem.