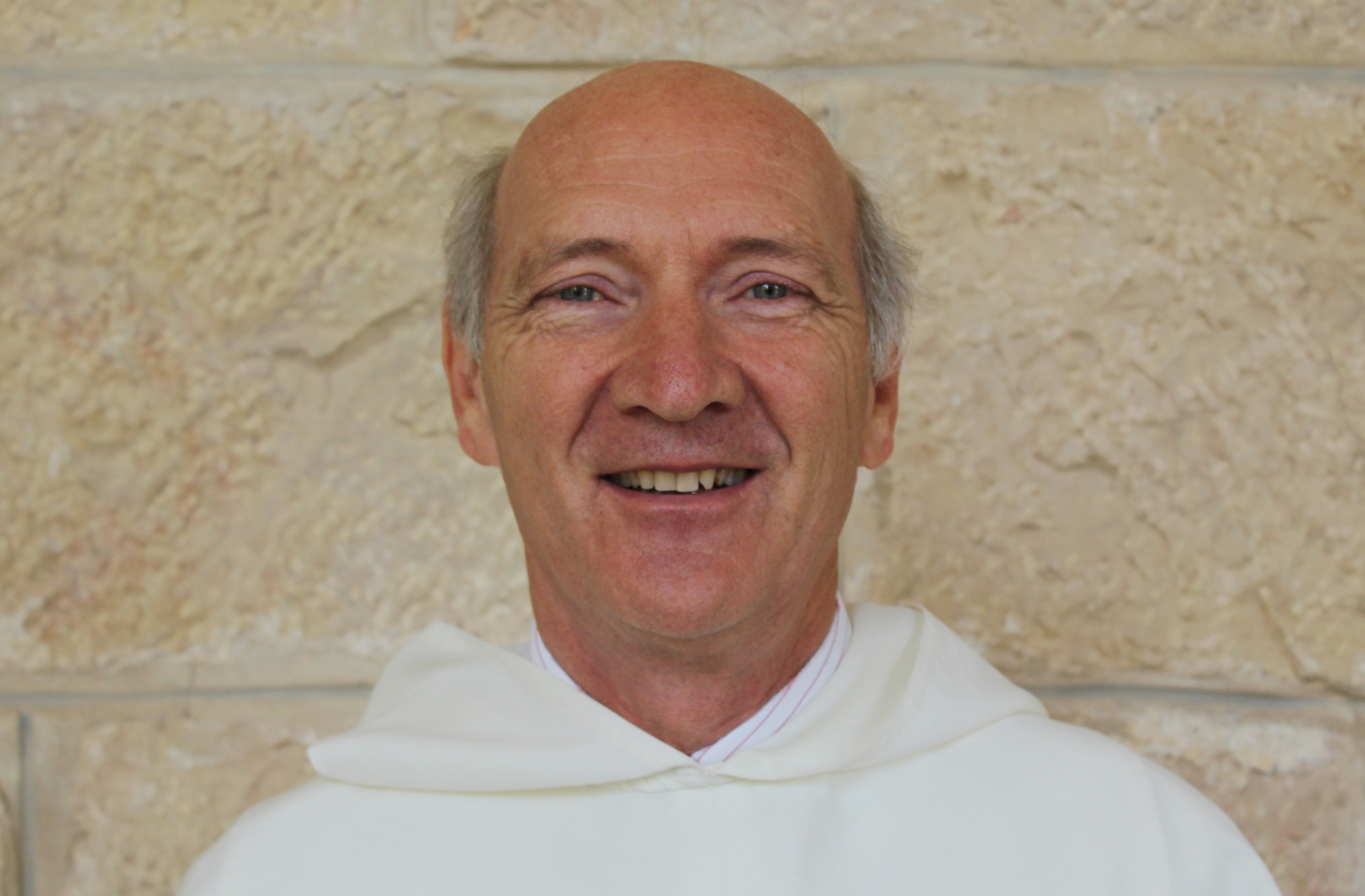 Assigned to the Priory of St. Stephen in Jerusalem in October 2003

Professional activities
Member of the Episcopal Commission “Justice and Peace” (2012)
Corresponding member of the Section of Moral and Political Sciences of the Grand-Ducal Institute of Luxembourg (2009)
Spiritual, archaeological and historical accompaniment of Christian pilgrimages in the Holy Land
Psychological and religious assistant in times of disaster, Ben Gurion International Airport (Lod), for the Brussels Airlines
Member of the Pilgrimage Commission of the Catholic Church of the Holy Land (Latin Patriarchate of Jerusalem), 2007
Lecturer for trips and bi-monthly trips of students of the École biblique) from 29 October 2004 to 27 March 2008 (Sinai, Jordan, Israel and the Palestinian Territories);