The study of the manuscripts, grottos and archaeological remains of Khirbet Qumran on the western shore of the Dead Sea have contributed greatly to the reputation of the École Biblique et Archéologique Française. In 1947, the Dominican brothers and especially Fr. Roland de Vaux, OP, were among the first to be solicited to participate in the excavations.

Archaeologists, historians, biblists and epigraphists have since succeeded each other in attempting to get closer to the historical truth of the “Qumran Affair” by studying ancient manuscripts and studying the remains of the place. Even today, conclusions vary and publications continue to multiply. One day, perhaps, science and study will tell us what the daily life of the Essenes was, and will give reason to some, wrong to others or to all. Who knows? 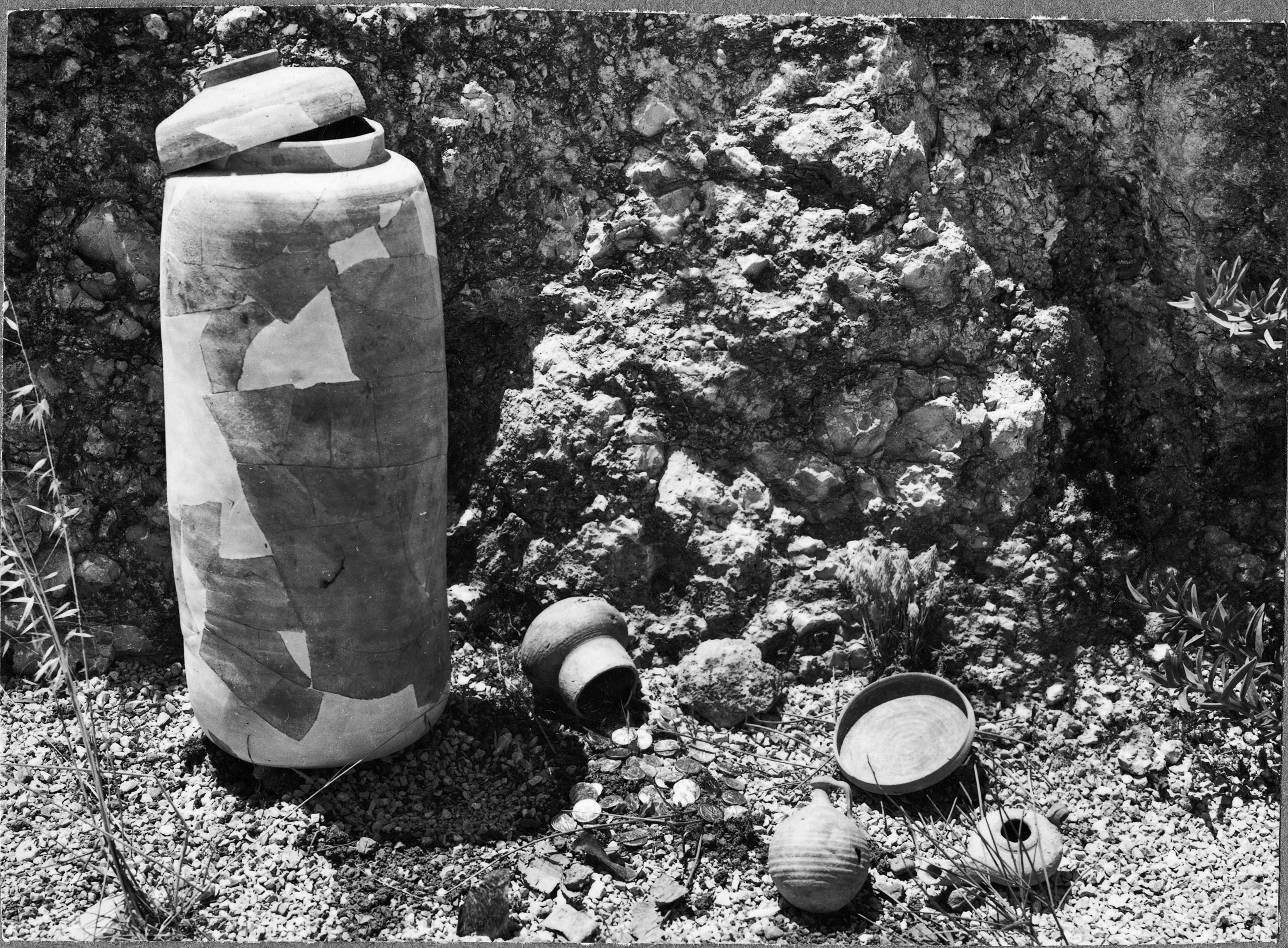 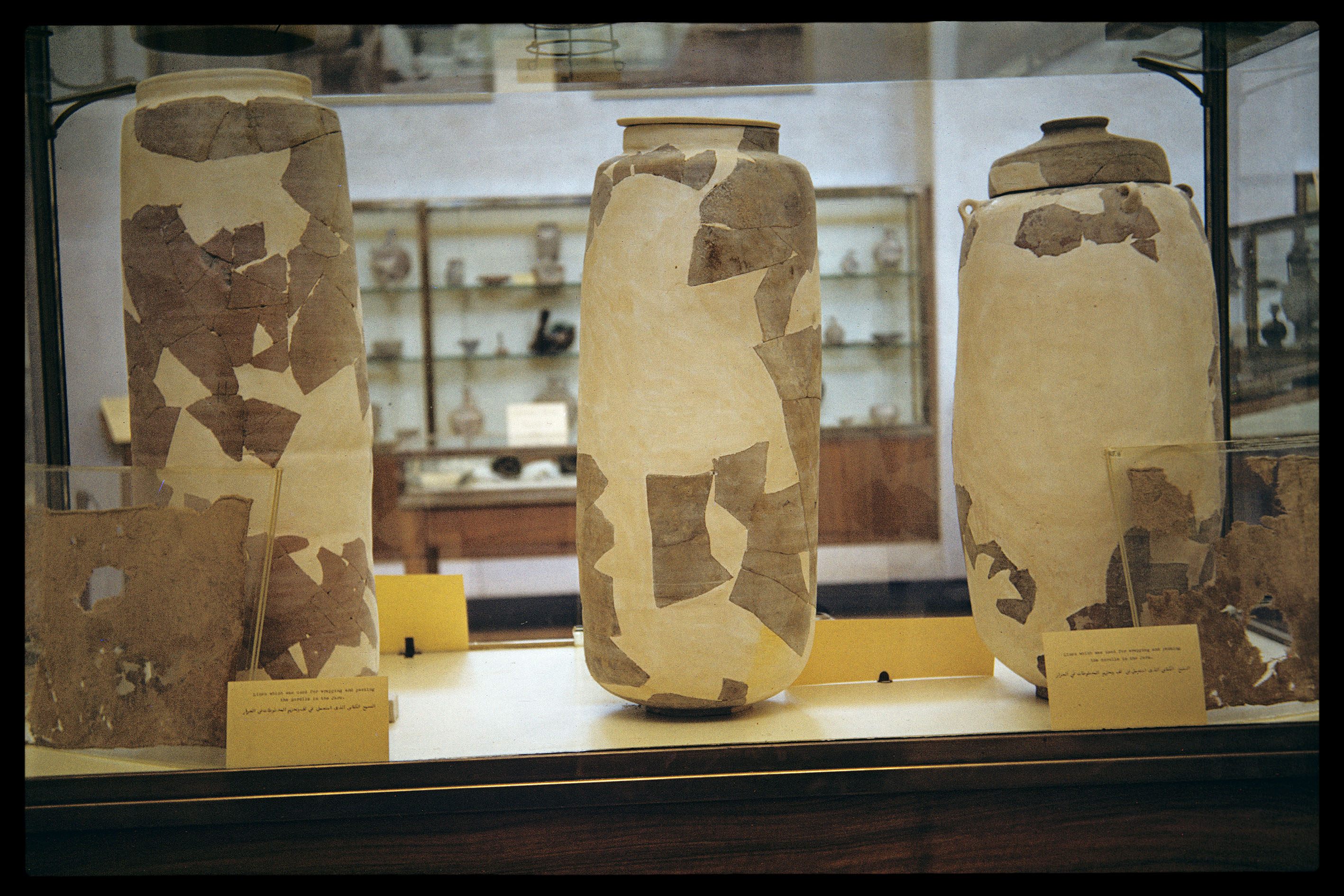 “The manuscripts of Qumran are first and foremost a treasure for science, but access to these texts, even if it is not reserved for scientists, remains most arduous … They throw a crude light on Judaism At the turn of our era, and more precisely on a sectarian Judaism, therefore marginal, willingly pugnacious, tracing the traces that were believed to be lost or inaccessible from the abundant Jewish literature from which those who decided what our Bible would contain And in what order they would be, showing the weaving of tongues and scriptures, a reflection of the intermingling of the religious currents of the Hellenized East, and casting a dim light on the origins of Christianity, which was conceived in Jerusalem but is Born in Egypt, in Rome, in Carthage, in Lyon …

Thus, exploiting strong similarities between passages from the Qumran community manuscripts and the New Testament, some scholars and a host of popularizers believed they saw the Nazarene’s origin on the shores of the Dead Sea. Both of them are wrong. But in a Holy Land where archeology fails to show Christian witnesses before the 4th century, the site of Qumran appeared as an opportunity to flush out everyday life in the time of Jesus, living environment, habits, utensils . Things as much as words so. And the approach is legitimate since a Jewish Jesus is not to be demonstrated. “

Fr. Jean-Baptiste Humbert, archaeologist, quoted by the newspaper La Croix on the occasion of an exhibition Qumran of the BNF. 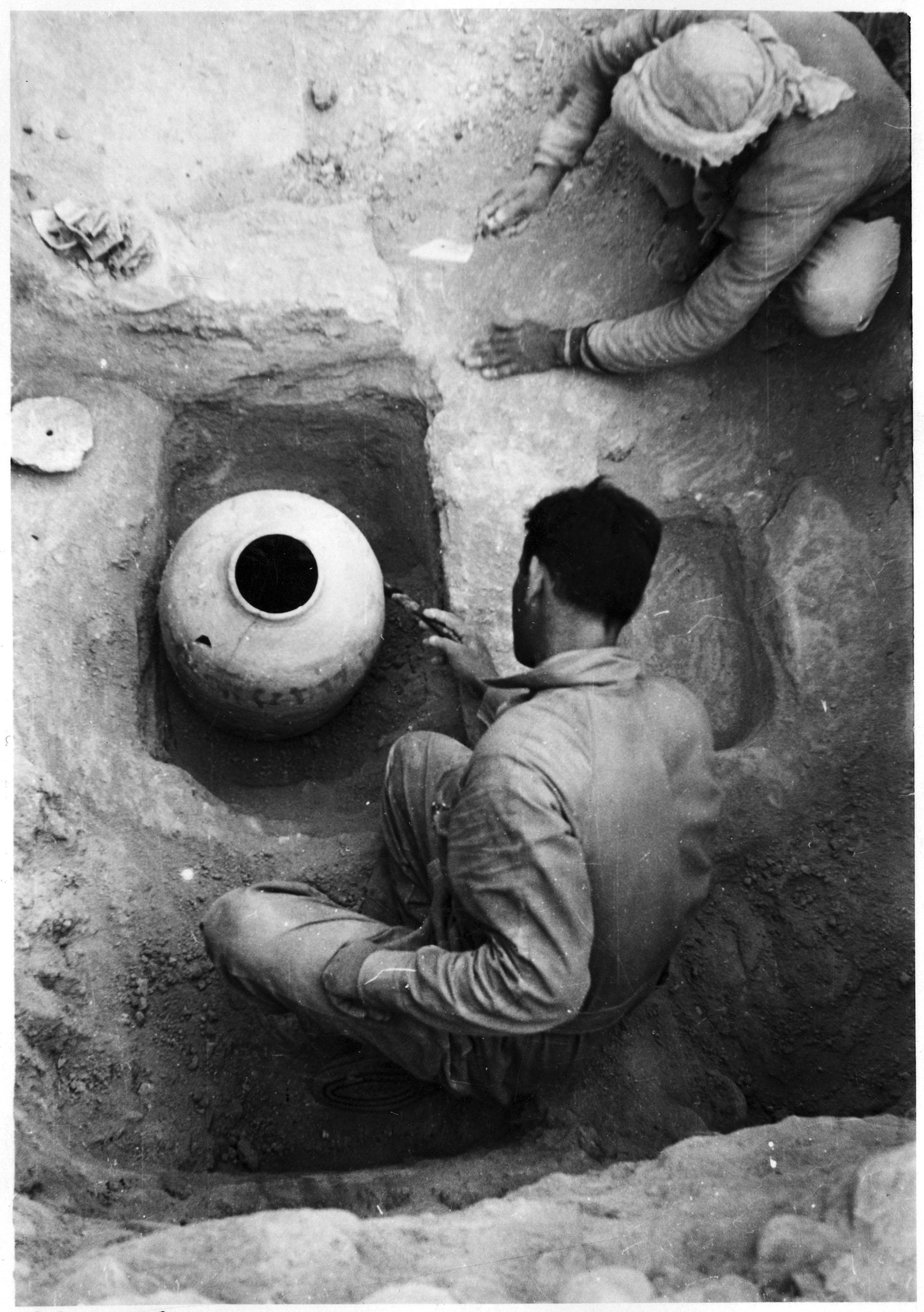 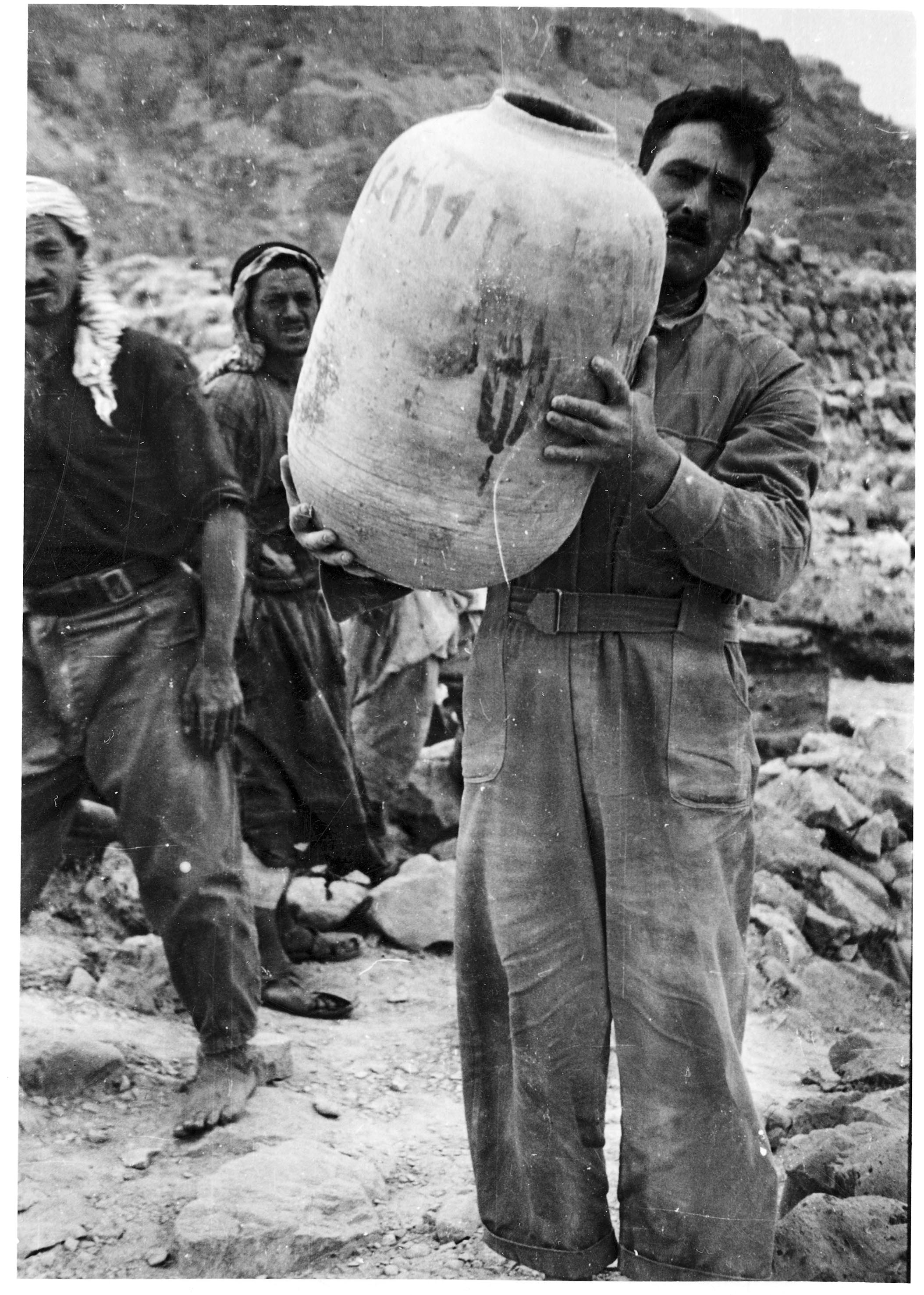 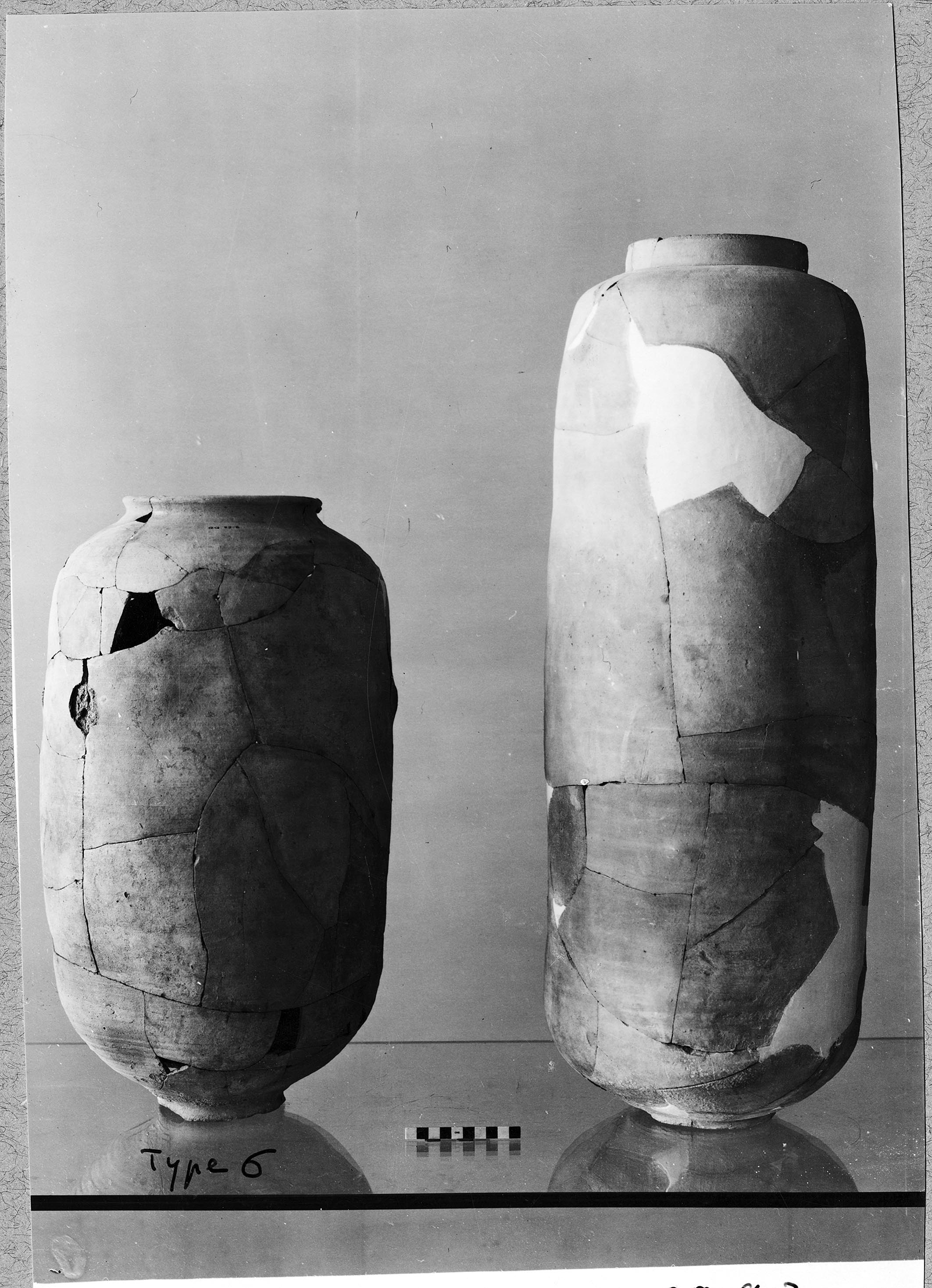 “In the spring of 1947, a Bedouin of the Tacamireh tribe who occupied the desert east of Bethlehem, was looking for a lost goat in the cliffs of the Qumran region, tired and resting in the shade of the rocks, Pebble as a game in a hole in front of him and he was afraid at the sound of broken objects coming from the crevice in which he had thrown the stone, accompanied by his cousin, they returned the next day furnished with lamp and ropes They found among the numerous sherds that littered the ground, eight undamaged but empty jars, with the exception of one, from which they removed three rolls, and afterwards they released other rolls In more or less good state and some handfuls of fragments.

Rather embarrassed by the discovery, they brought their booty to an antique dealer in Bethlehem who served as an intermediary for the sale of these old writings either to Professor EL Sukenik on behalf of the Hebrew University of Jerusalem or to Monsignor Athanasius Josue Samuel , The Syrian Orthodox Archbishop of Saint Mark in Jerusalem. Such was the beginning of an adventure of unsuspected importance at the time of the British Mandate over Palestine. Cachette spotted in January 1949 by the Arab legion of Jordan and the Belgian captain Lippens of the UN forces, the excavation of the cave (which will eventually become cave 1 with manuscripts) was undertaken in February by the Department of Antiquities of Jordan, the French Biblical and Archaeological School of Jerusalem and the Palestinian Archaeological Museum.”

Extract from an introduction by Professor Émile Puech, epigraphist, on the occasion of the 50 years of the discovery of the manuscripts of the Dead Sea.