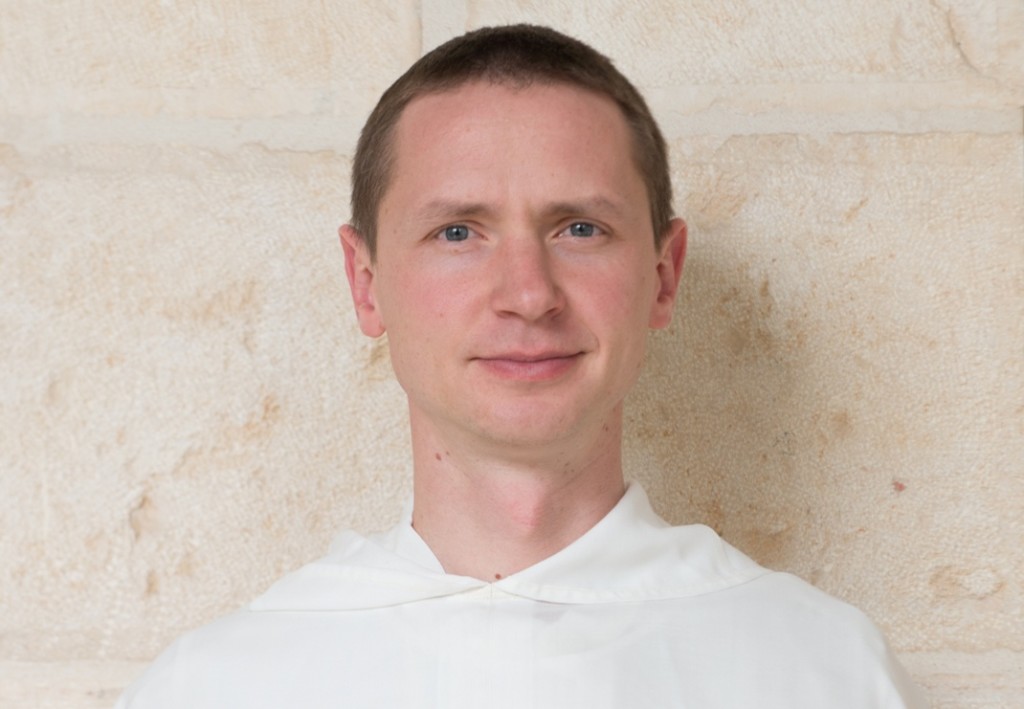 EXTRAORDINARY PROFESSOR,
Assistant to the Director for Études Bibliques and Cahiers de la Revue Biblique.
Member of the editorial committee for the Bible in its Traditions.

Academic degrees
2004: Master of Theology at the College of the Dominicans in Cracow.
2009: Bachelor of Science degree in GDP Rome.
2013: writes his doctorate at the EBAF under the direction of Francolino Gonçalves, op (defense in 2013).

Education
During two years teaching at the College of the Dominicans in Krakow (the Old Testament, Biblical Hebrew and Biblical hermeneutics).
2015: assigned to the ÉBAF. Seminar on two texts of the Book of Jeremiah; The introduction to the history of the Southern Levant (period of Iron).

Main publications and work in progress
Edition of the 2 Kings for “Biblia Hebraica Quinta”.
In the Bible Studies: L. Popko, Marriage Metaphor and Feminine Imagery in Jer 2: 1 – 4: 2. A Diachronic Study Based on the MT and LXX (EB 70, Paris 2015) pp. 656.
Collaboration in Hosea (The Bible in its Traditions 3) Peeters 2017