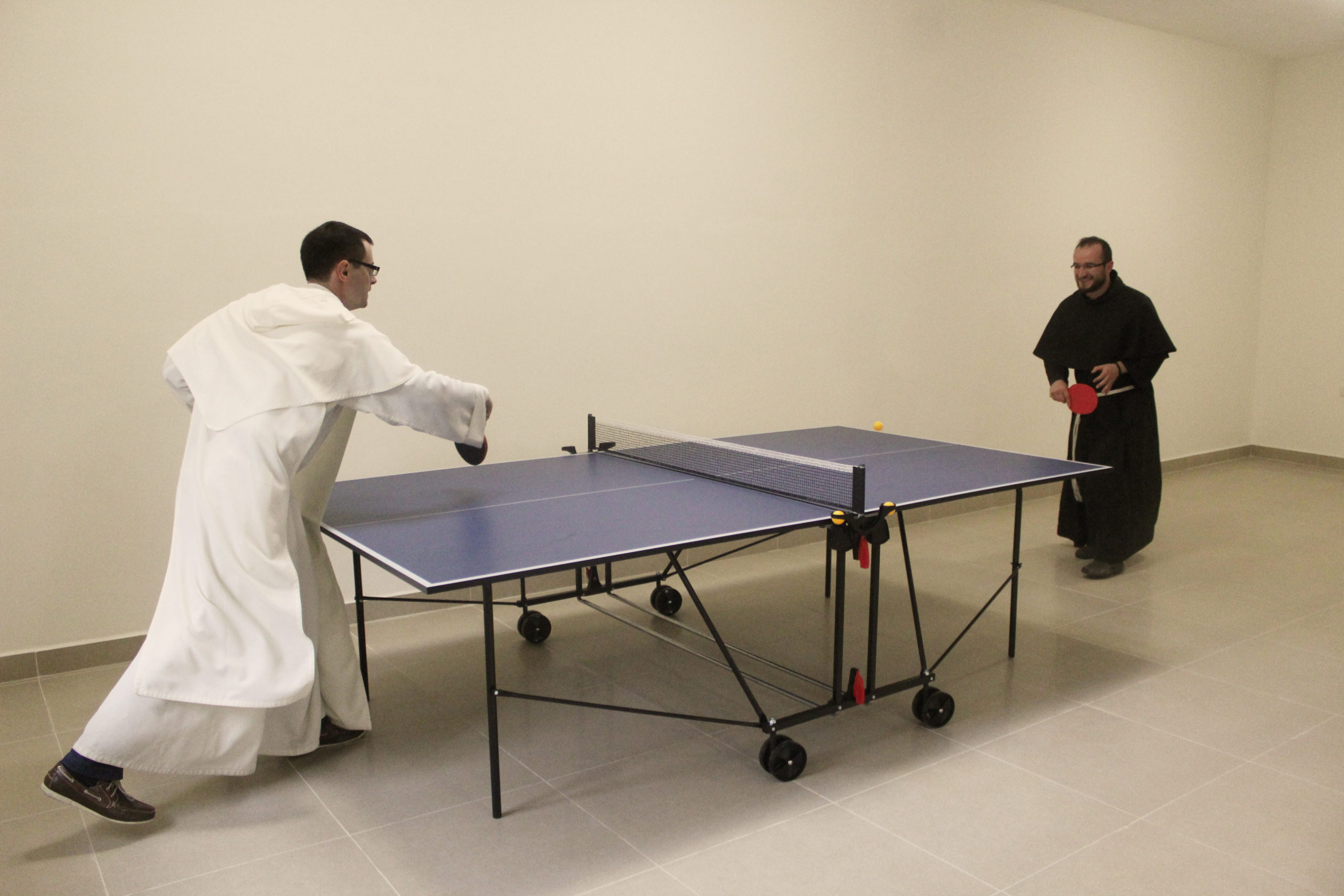 Today, the estate consists of five buildings, the oldest of which was consecrated in AD 439 by Patriarch Cyril of Alexandria for the veneration of St. Stephen, the first martyr of the Mother Church of Jerusalem. Having uncovered the remains of a Byzantine monastery and its basilica decorated with beautiful mosaics desired by the Empress Eudoxia, the friars obtained permission from Pope Leo XIII to restore this high holy place. The permission to rebuild the church was also given by a firman of the Sultan of the Ottoman Empire Abd el-Hamid II on 20 October 1892. The second building dates from the Ottoman period and is now the laboratory and ‘museum’ of archaeology.

The third building is that of the Dominican convent with the friars’ rooms and the common rooms, below which are the library, the map library, the photo library and the latest building improvements made to welcome researchers from all over the world who come to work on the ambitious project set up by the Dominicans of the convent: The Bible in its traditions. The fourth building is that of the School itself, with the conference room, the classrooms and accommodation for students, researchers and visiting professors. The fifth building, which used to be the porter’s house at the entrance to the estate, has been fitted out as a community house for the three nuns of the Congregation of Mercy who are involved in the maintenance of the entire estate.

The complex is accompanied by a St. Paul’s path, since the apostle of the Gentiles, who was converted on his way to Damascus after witnessing the stoning of St. Stephen, returned to Jerusalem, from where he set out to bear witness to the crucified and resurrected Christ all the way to Rome.