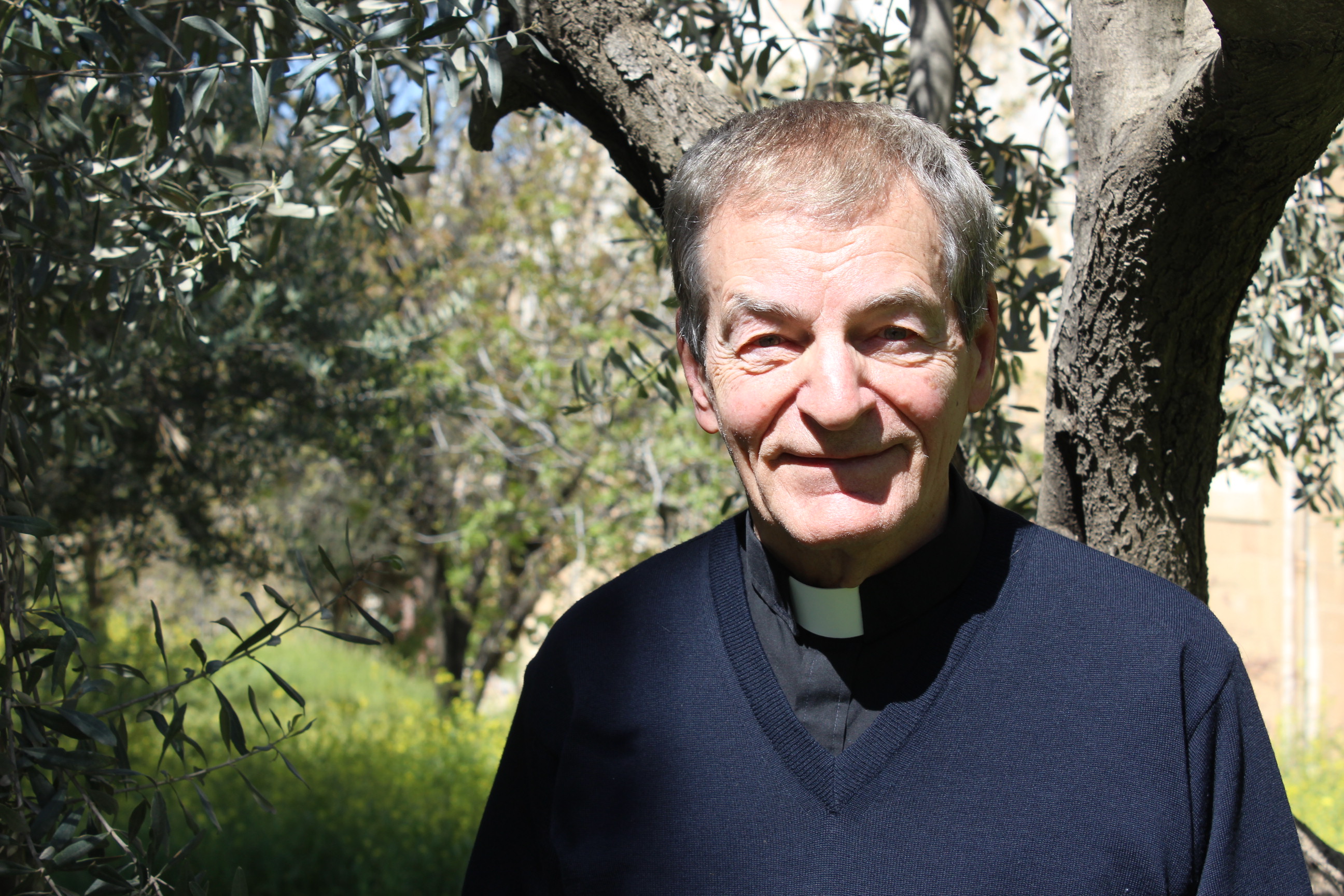 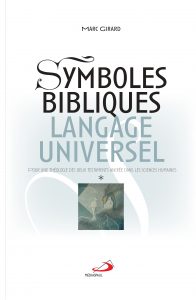 Marc Girard: The biblical symbols resonate in both Testaments

Fr. Marc Girard, a priest of the Diocese of Chicoutimi in Canada, is a Visiting Professor at the École Biblique and an Associate Researcher for the research program The Bible in Its Traditions. A doctor of theology and exegete, he was particularly interested in symbols in the Old and New Testaments, explaining his approach.

The book on symbolism is entitled Biblical Symbols: Universal Language. For a theology of the two Testaments anchored in the human sciences (2 vols at Médiaspaul, 2016). The idea is innovative: “Unless I am mistaken, I think I am the only one who has attempted a consistent theology of the two Testaments, which shows its profound coherence in the archetypes, which ideally permits symbolism. Our invited professor has also adopted a kind of motto, of leitmotiv: “Reason sometimes divides, the symbol unifies”. Beyond the differences of writing, time and culture, if we are helped by the human sciences (depth psychology, anthropology, history of religions), we believe we can go back to a sort of universal heritage where all Humanity draws. Carl Gustav Jung has accustomed us to talking about “archetypes”. Let us take two examples. Between the fire of the burning bush and that of Pentecost, one can bring out a deep coherence which plunges its roots into the collective unconscious.

Moreover, well before being for Jesus the cruel instrument of torture that we know, the cross was a symbol already present in various cultures: it has its roots in a universal background. Even among Christians it lends itself to varying symbolic nuances: among the Latins, for example, the center of the cross (centrum mundi) is situated at the level of the mouth of the Crucified whereas it is at the level of the heart among the Greeks, which could betray an insistence on speech and on contemplation in each other’s mentality. “As a diocesan priest working in an environment in the process of dechristianization, I began this research with a view to new evangelization: it became increasingly urgent to highlight bridges between different religions and cultures. At conferences in Cote d’Ivoire, for example, I was pleased to show that certain traditional African myths were joined by symbols of the elements of Judaism and Christianity. The Bible, beyond its (its) culture (s) of origin, is addressed to the whole humanity. “

The other work, hardly out of the press, has a history that goes back more than forty years. In 1975, the young Father Marc Girard spent two months in Jerusalem. There he meets two Dominicans: Fr. Raymond Tournay, op, who strongly encouraged him to deepen the psalmic structures even if he did not practice this kind of method, and fr. Claude Boismard, op. Already Father Albert Vanhoye, SJ, who had become cardinal afterward, had initiated him to a rigorous structural approach from the letter to the Hebrews: Girard sought to apply it to the psalter (Psalms rediscovered, 3 vols., Bellarmine , 1994-96). As for the fr. Boismard, in a few lines in one of his books, he proposed the hypothesis of a link between the structure of Gn 1,1-2,4a and the gospel of John. For years Girard developed and attempted to rigorously demonstrate intuition, which became the basic framework of his book Gospel according to John. Structures and Symbols, Vol. I (Médiaspaul, 2017).

“I realized that the whole Gospel of John was actually written as a sort of midrash * of the first account of creation, the event Jesus Christ bringing the first creation to perfection. The seven days are transformed into seven weeks through which the same themes succeed each other, in the same order and sometimes with the same type of textual repetitions: for example, the symbol of light in Gn 1,3-5 taken in Jn 1, the symbol of water in Gn 1,6-9 taken up in Jn 2-4; The day of rest, mentioned three times in Gn 2,1-4a (“seventh day”) and three times in Jn 20 (“first day …”). From another point of view, by systematically applying structural criticism to all the texts of the Gospel, Marc Girard admits that he thought he was encountering the resistance of certain pericopes, but he was pleasantly surprised to find that the method did not Ceased to confirm itself in the course of its analyzes. Although he greatly respects the adepts of the historico-critical method, he chooses rather a different, complementary angle of approach which considers the text in its final state, “the only one,” he adds, “which is not Hypothetical “, provided, of course, that the textual criticism has determined it with solidity.

Let us add that for several years Fr. Girard has been diligently working on the commentary on the Psalms for the Bible in Its Traditions and has also published the first half of a commentary on the fourth gospel.