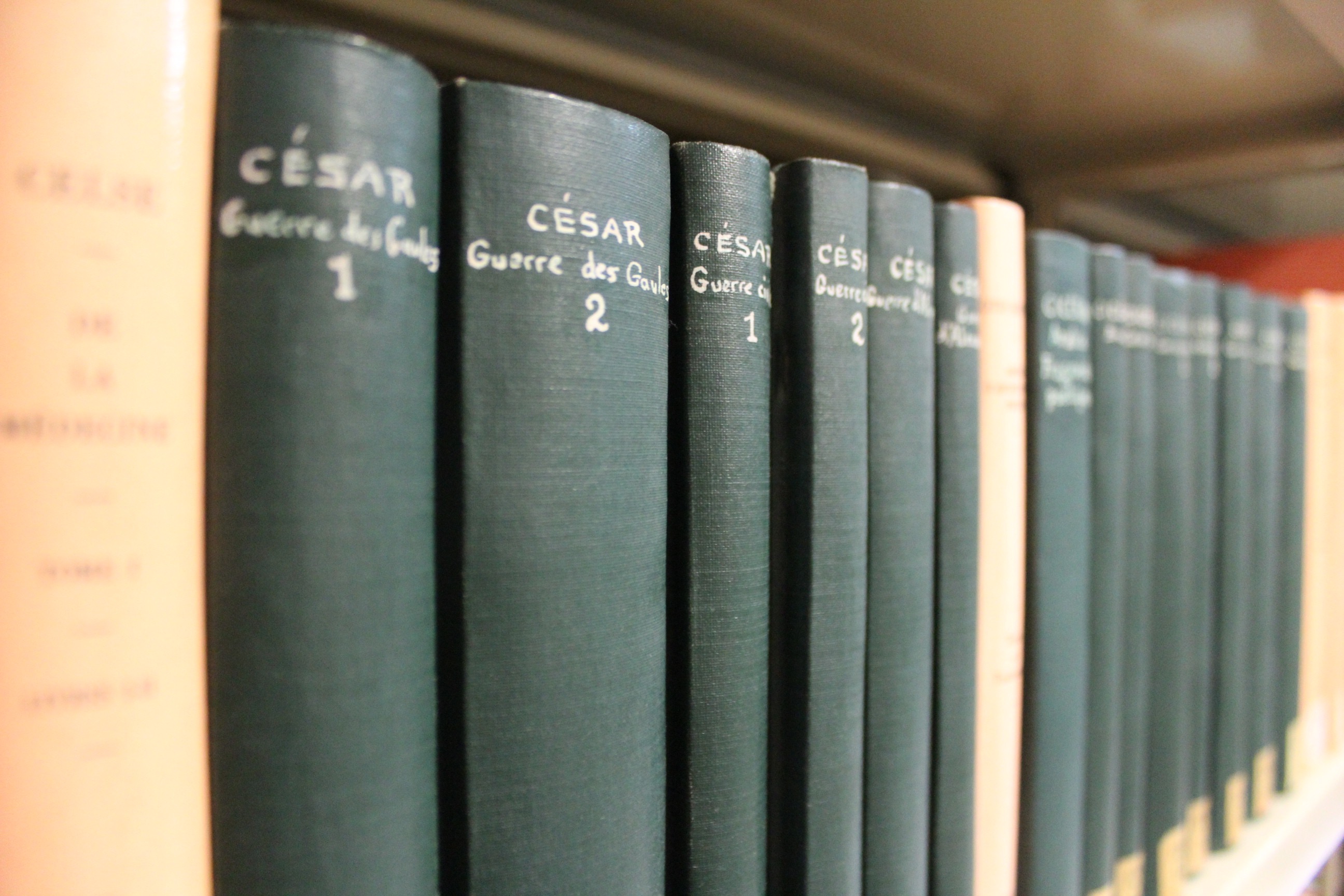 Library: Why Our Online Catalog is Special

The process of creating document records in the École library was initiated in 1952 by Father J.-M. Rousée, with help from A. Hazou, the school secretary at the time.

The paper catalog was published several times during the 1970s and 1980s, and its computerization started in 1986, thanks to a grant from the French CNRS. The software was gradually improved over time, with the notable addition of Greek, Hebrew and Arabic letters. It is still being updated today by a team of professionally trained library volunteers, who create records for all new acquisitions in strict accordance with French and international library standards.

Despite these recent evolutions, the École biblique library catalog still retains the same specific features that have been present since the beginning, with:

Ever since it was introduced, the catalog has used a decimal classification system inspired by the Dewey/CDU classification, which is used in most libraries worldwide. The system however was adapted to the specific topics covered by the library collection (such as the study of ancient and biblical texts and the history and archaeology of the Near East).

The referencing of research articles

All articles from the periodicals and collective works (congresses, festschrifts, etc.) that cover our specialty topics and are most useful to our researchers are systematically referenced. Each of these articles is signaled in the online catalog by an individual bibliographic record.

The use of Greek, Hebrew and Arabic letters

The software is able to process Greek, Hebrew and (since 2005) Arabic letters. These characters are used for title transcriptions, but also for the transcription of keywords and author names.

Each record is assigned several keywords to facilitate topical research in the catalog. There also the library chose to use its own custom system and is improving it gradually, in accordance with technical innovations and the needs of its users. This list includes:

Numerous names of Near Eastern archaeological sites, with the most commonly used transcription variants in a variety of alphabets and languages ;

Latin, Greek and Hebrew words in their original scripts, to enable research on the use of specific terms in the Bible and other ancient textual sources ;

Precise biblical pericopes signaling entire books of the Bible as well as chapters or unique verses.

A number of enhancements are currently in project or being worked on, including:

The correction and standardization of the earliest records
The development of a subject heading cross-referenced search system, that would allow users to easily generate more complex data, such as lists of all the pericopes that include one specific biblical passage.