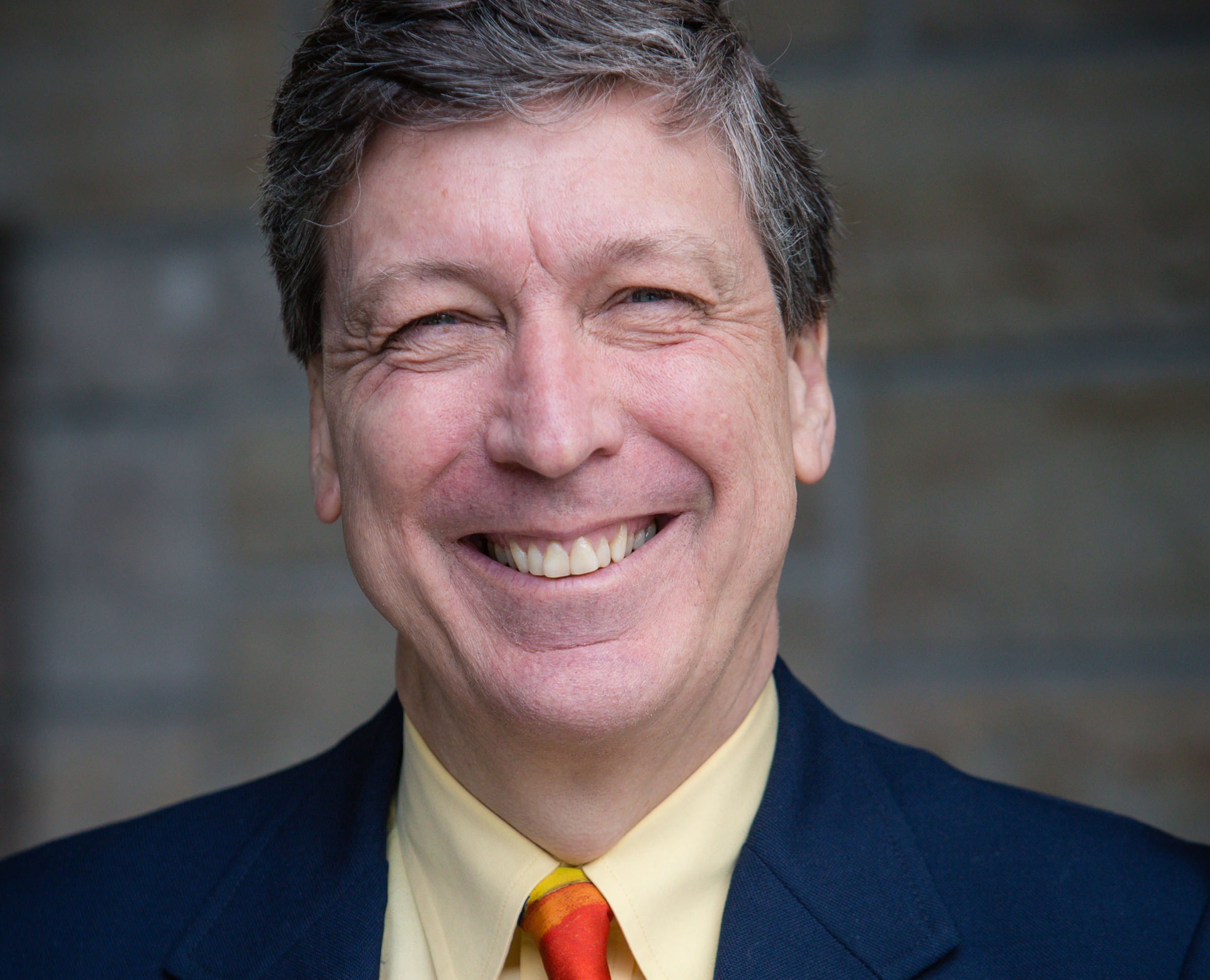 Mark S. Smith – “The library of the École, my secret weapon”

Mark Smith grew up in Washington DC, and tended his first degree from the Johns Hopkins University. Then he a Masters in theology and Scriptures and studied Hebrew and Greek at the Catholic University. Afterwards, he received a Masters at Harvard Divinity School in biblical languages. He took his Ph.D. at Yale in the Department of Near Eastern Languages and Literatures, especially in Ugaritic and Hebrew. He wrote most of his dissertation in 1983-1984, while living at the Albright Institute, studying at the Hebrew University and teaching Hebrew at the École.

What was the topic of your dissertation?

I had worked very strongly in biblical languages and literature, especially Ugaritic. I wrote on the Ugaritic craftsman god, whose name is Kothar wa-Hasis, figuring in several Ugaritic texts, myths, legends, and rituals. These themes were very popular in research in the 1960s and 1970s: the discovery of Ugaritic text in 1928-1929 produced a massive number of tablets, providing formation about the religions of what we might call “the Levant”, as opposed as Mesopotamia or Egypt. Written in a language related to Hebrew, Phoenician, Aramaic, Ugaritic opened up the world of the Bible. I also studied Israelite religion to understand how Yahweh developed as the God of Israel.  So I wrote a book called The Early History of God, another later on The Origins of Biblical Monotheism, and a third, God in Translation.

I like to work on different things. I wrote also on the Dead Sea Scrolls, on the verb in biblical Hebrew, on exegesis of biblical books (Genesis, Exodus, Psalms, Jeremiah). And I am working on a commentary on the Book of Judges, with my wife, Elizabeth Bloch-Smith.

What is your link with the École?

I first came in the École in 1980 when I was still at Harvard, for an archaeological excavation. I took a week to come here before, with a friend of mine. We were very nicely welcomed at the École in the morning (before the library moved downstairs). The École biblique is famous in Harvard.  This goes back to Albright, the director of the American School for Oriental Research – today called the Albright Institute – located very close to the École. Albright had known Lagrange. Albright’s student and later professor at Harvard, Frank M. Cross was also friendly with the faculty at the École. Thanks to Cross, de Vaux was a visiting professor in Harvard before I was here. When I was a student, Cross spoke warmly of the Ecole. So I knew this old relationship. All these people knew each other and worked together.

When Tournay was the director of the Revue Biblique, with the help of Jean-Michel de Tarragon, very prolific in Ugaritic, he took an article of mine, based on my dissertation when I was still a graduate student.

The many benefits of the École John Strugnell was a great mentor who taught the Dead Sea Scrolls to me.

The library of the École is my secret weapon! They have everything, but above all you can find it faster than in every library in the world; most of people don’t realize that. The catalogue and the library’s layout concentrate the process of examining all the scholarly literature. And working faster makes thinking faster. So coming to the École helps me to develop a lot as a scholar, and in some ways, become smarter. Certainly working at the Écol e accelerates the rate of progress on work and clarifies thinking. So, coming at the École has a massive advantage: there is no place as good as the École!

Even when if I was not living here, I have felt at home at the École. Benoit, Couroyer, Langlamet, Tournay, Boismard, de Tarragon, Humbert, Sigrist, Puech, Taylor, Viviano, Tatum, and now many others have treated me very kindly. I like coming, because I enjoy old friendships and I like meeting people and going to Mass (I am Catholic). In sum, the École has supported me in different ways: the Revue Biblique, the Library, the teaching, the masses, and even the school’s fieldtrip to Egypt with my wife (in 1983-1984), a highlight of my life.  Many thanks.