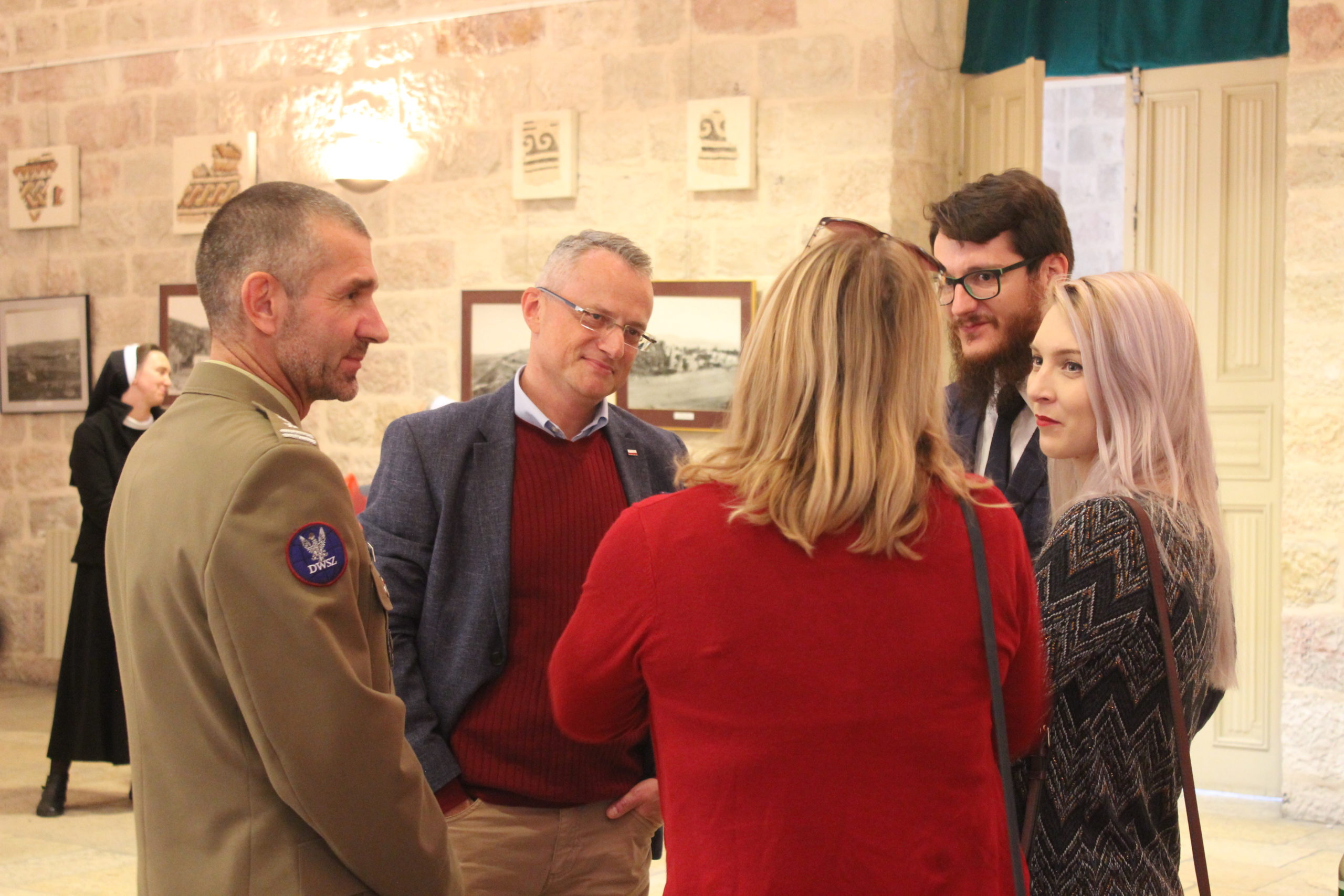 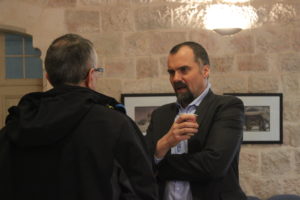 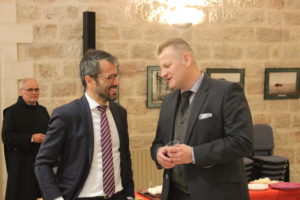 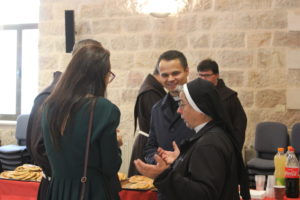 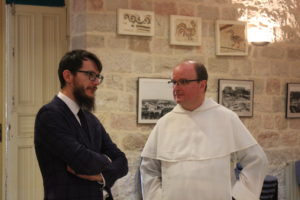 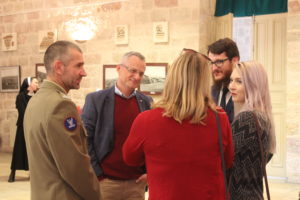 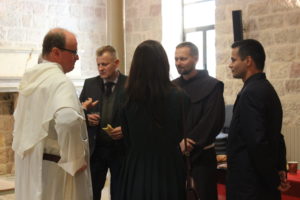 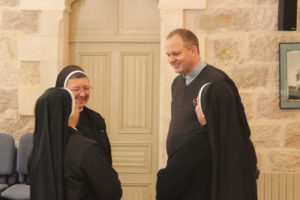 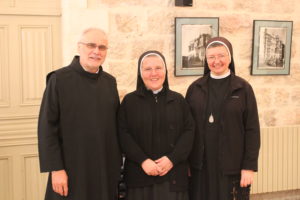 Christmas time is the time for reunions. For several years now, Polish diplomats have been meeting Polish priests and religious working in the Holy Land at the École biblique et archéologique française. The links between Polish diplomates and the EBAF date back to the Second World War, when several offices of the Polish government in exile were operating at the Dominican Convent in Jerusalem.

On December 13th, the Polish Ambassador to Israel, Mr. Marek Magierowski, and the Polish representative to the Palestinian Authorities, Mr. Przemysław Czyż, met with about thirty of the Polish sisters, brothers and priests who live in Israel and Palestine. This meeting was an opportunity to exchange Christmas greetings, sing hymns and share the joys and problems of daily life in such a difficult land.

Among the guests were also Mr. Jakub Kumoch, Poland’s ambassador to Switzerland. He came to Israel for the presentation of the film Passports to Paraguay and the exhibition dedicated to the “Ładoś Group“.