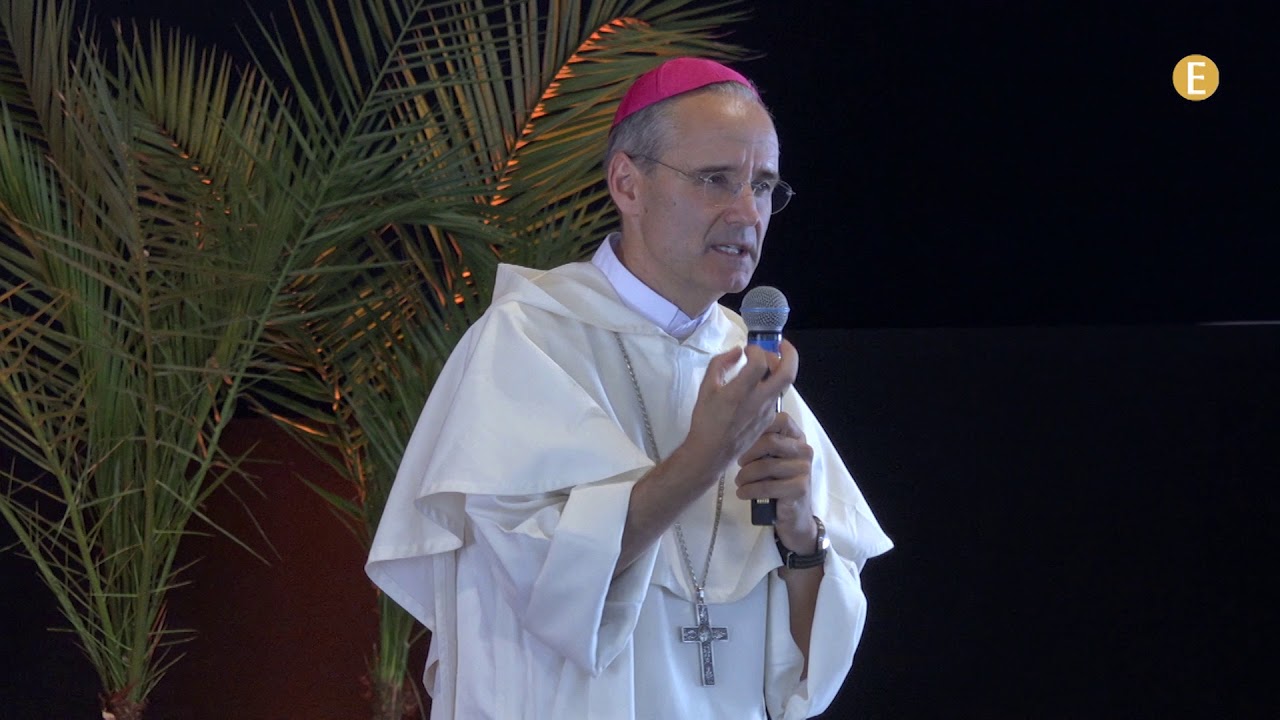 On 27 December 2021, Mgr Jean-Paul Vesco, op, was appointed Archbishop of Algiers by Pope Francis. A former student of the École biblique in 2001-2002, Fr. Jean-Paul Vesco arrived in Algeria nearly two decades ago. He was initially Vicar General of the Diocese of Oran, and became its bishop after a few months spent in Paris as Prior Provincial of the Dominican Province of France.

As the successor to Mgr Pierre Claverie as bishop of Oran, he played a major role in the organisation in Oran on 8 December 2018 of the beatification of the nineteen martyrs of the Algeria Church.

This former lawyer, at first easy to get along with, always kept a lot of simplicity, cordiality and freedom of speech in the exercise of his ministry. We accompany him with our friendship and our prayer.