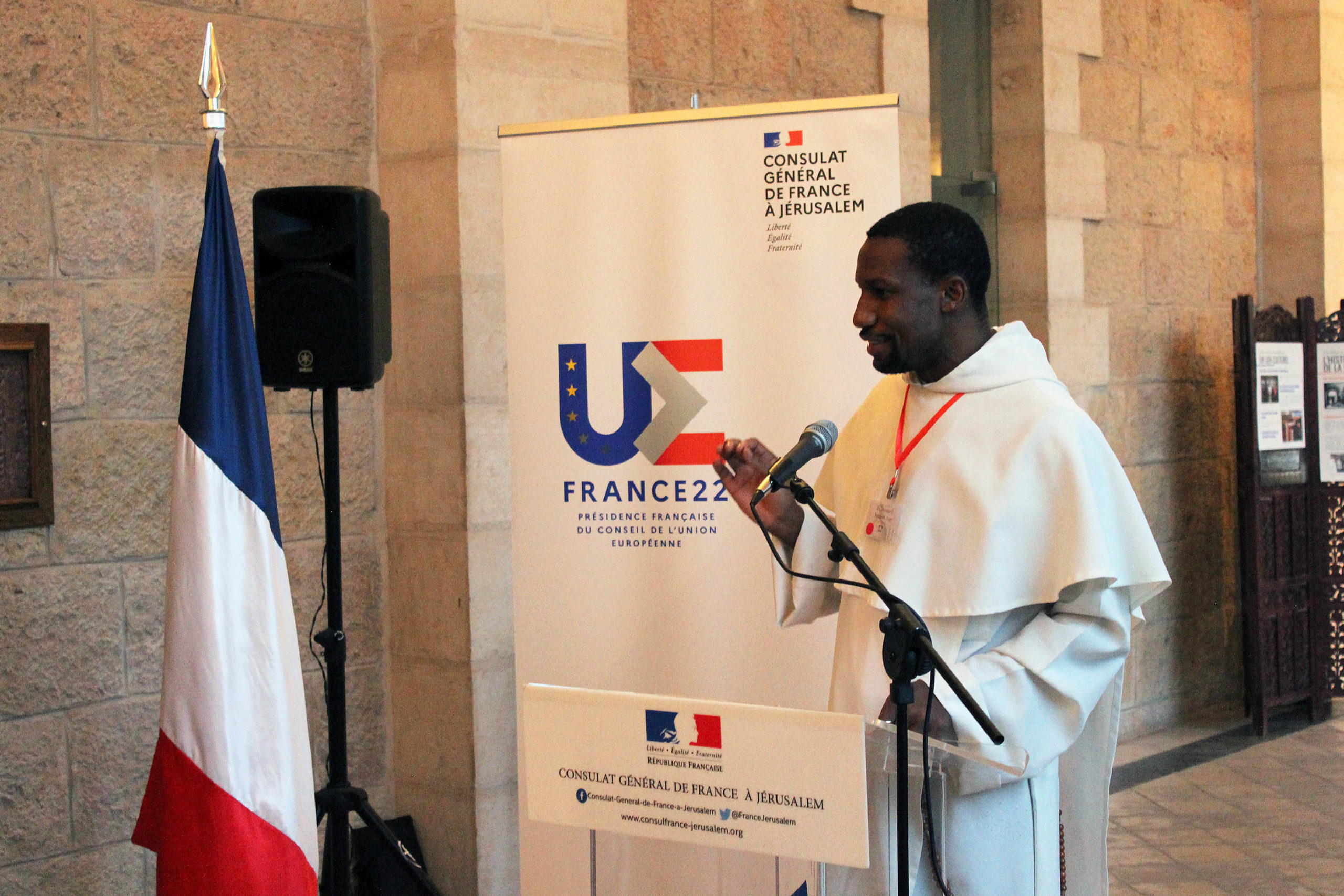 On Wednesday, March 9, the École Biblique celebrated the 130th anniversary of the library and the 20th anniversary of its renovation. The library of the Convent of St. Stephen was renovated 20 years ago with funding from the European Union. The President of the European Commission, Mr. Romano Prodi, came in person for the inauguration of the current premises in November 2001.

Video of the event made by Christian Media Center

This Wednesday’s ceremony, organized jointly with the Consulate General of France on the occasion of the French Presidency of the Council of the European Union, was attended by some 60 diplomats, researchers and friends of the École Biblique. After the welcoming and thanking speeches of Friars Cyrille Jalabert, prior of the St. Stephen convent, and Jean Jacques Pérennès, director of the École Biblique, the Consul General, Mr. René Troccaz, and the representative of the European Union for Jerusalem and the Palestinian Territories, Mr. Sven Kühn von Burgsdorff, reiterated the importance of the work accomplished by the École Biblique in the service of science and cultural dialogue.

Friar Bernard Ntamak Songué, librarian, then presented the works and documents catalogued by his team, pointing out the great challenge of the next few years: the extension of the library necessary as a result of new acquisitions. The works added to the library’s catalog represent one kilometer of additional shelf space occupied every 10 years. As a reminder: the École Biblique library today offers 450,000 specialized references in the fields of the Bible, exegesis, archaeology, the history of the Ancient Near East and ancient languages. It conserves and rigorously manages nearly 250,000 works that are regularly enriched by new acquisitions, to which must be added more than 1,000 titles of specialized journals or periodicals (450 of which are still active).

The guests, guided by the Dominicans, were then able to visit the library and discover the nuggets in each of the five main areas of the library: Biblical Studies, Qumran, Orientalia, Archaeology and Greco-Roman Antiquity. The École Biblique library, normally reserved for researchers, professors and students with the approval of the librarian, was exceptionally open that evening to guests who were able to appreciate the quality of the heritage it protects and offers to the researchers. 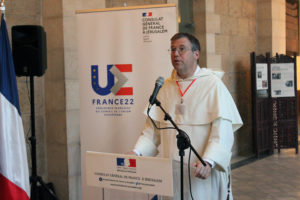 Speech by the prior, fr. Cyrille Jalabert 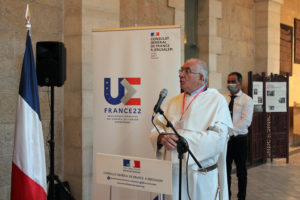 Speech by the director of the École biblique, fr. Jean Jacques Pérennès 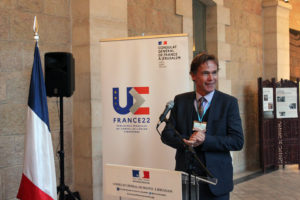 Speech by the representative of the European Union for Jerusalem and the Palestinian Territories, Mr. Sven Kühn von Burgsdorff 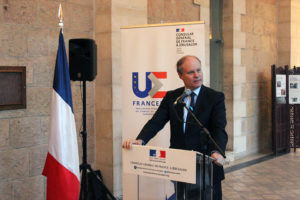 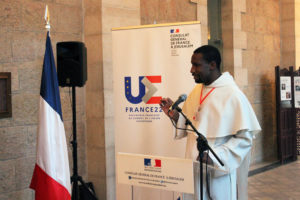 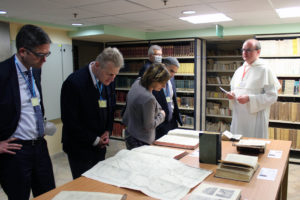 A group of guests guided by fr. Pawel Trzopek at the Greek-Roman Antiquity table 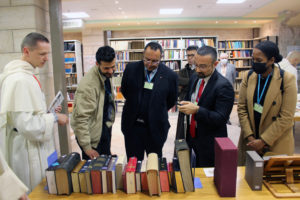 The group led by fr. Lukasz Popko discovering different versions of the Bible 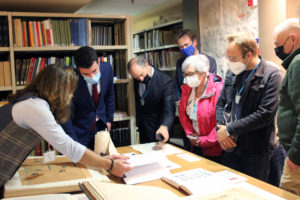 Archaeological works presented by a student from the École Biblique, a fellow of the AIBL 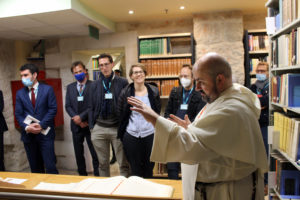 Fr. Jorge Vargas presenting the books of the Orientalia section