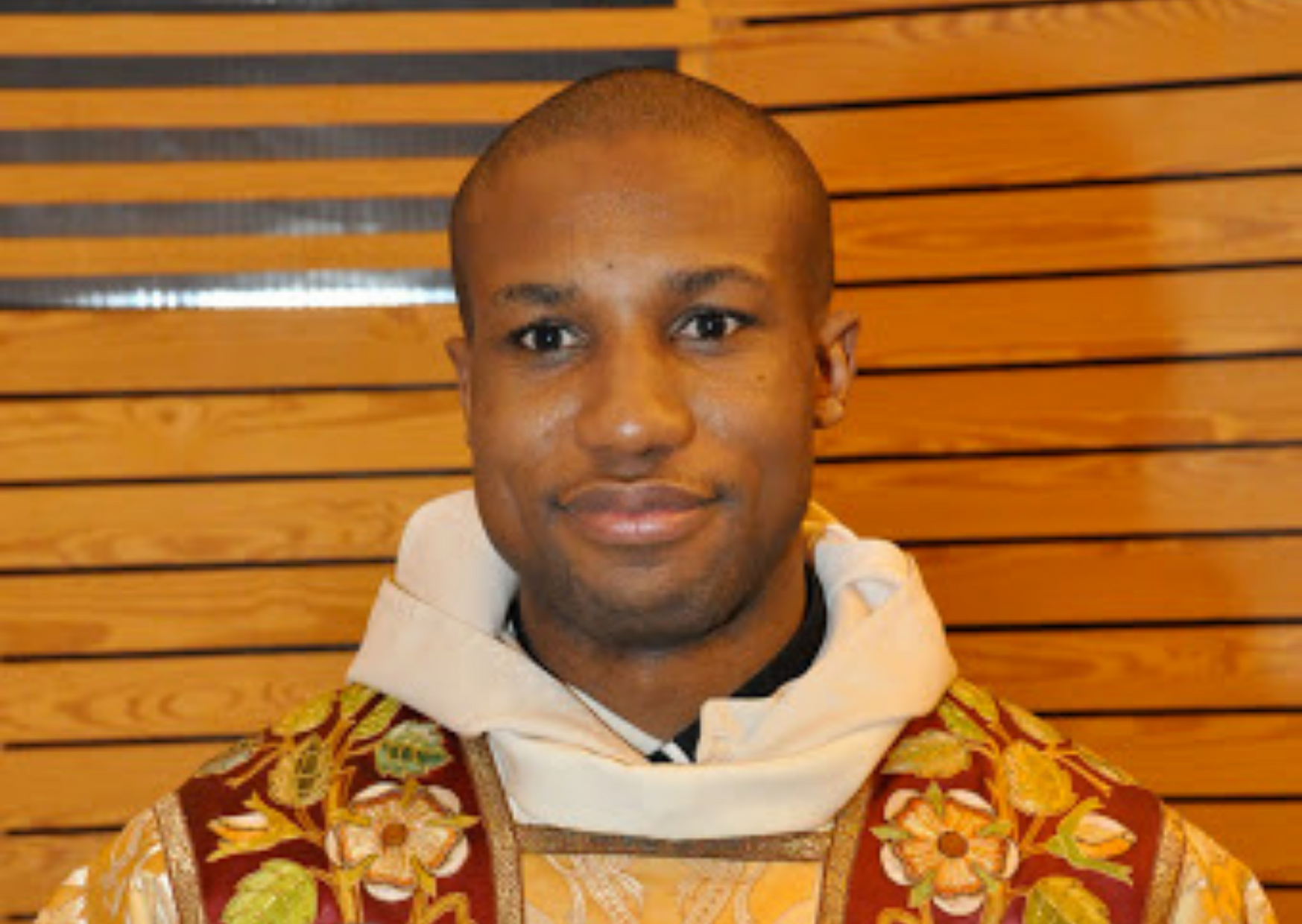 Librarian of St Stephen’s Library,
Publication director of the newspaper Lapusta, Cameroon,
President of the Association of African Religious of the Holy Land (since 2021).

Academic degrees
Training in librarianship at the Bibliothèque Nationale de France, the Bibliothèque de Saulchoir in Paris and Médiadix in Nanterre.
Master in Biblical Studies at the Catholic University of Louvain, Belgium.

Old functions
Prior of the convent in Douala.
Teaching Holy Scripture at the Major Seminary and the Catholic University of Douala.
Student Chaplain and National Chaplain of the Rosary Teams of Cameroon.