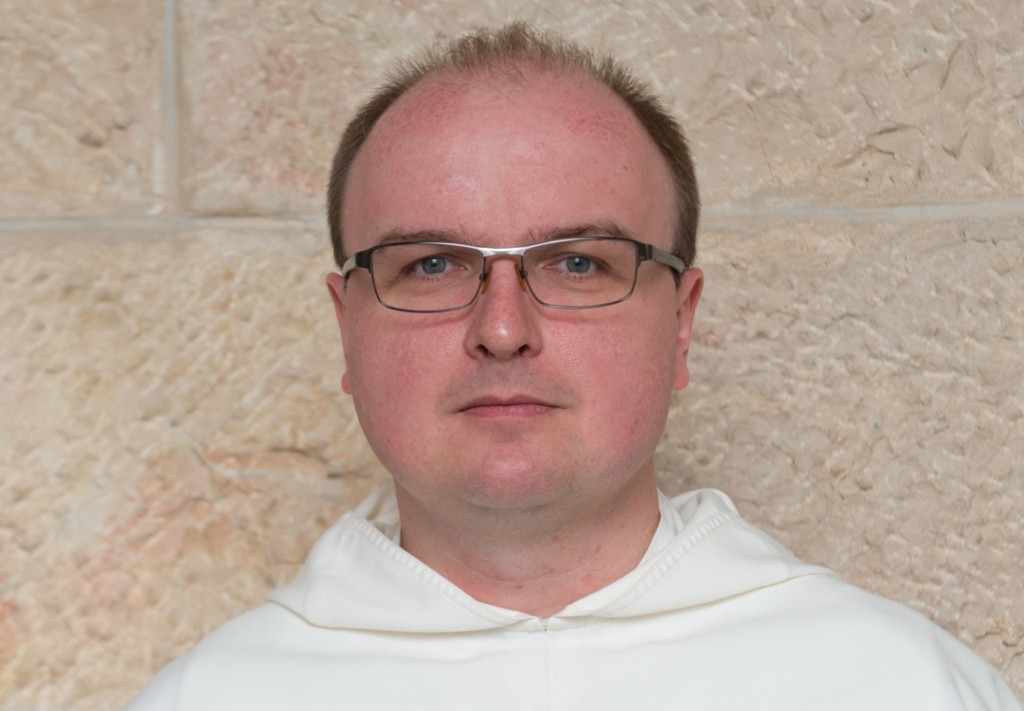 Joined the Dominicans of the Province of Poland in August 1991, and was ordained a priest on 30 May 1998.