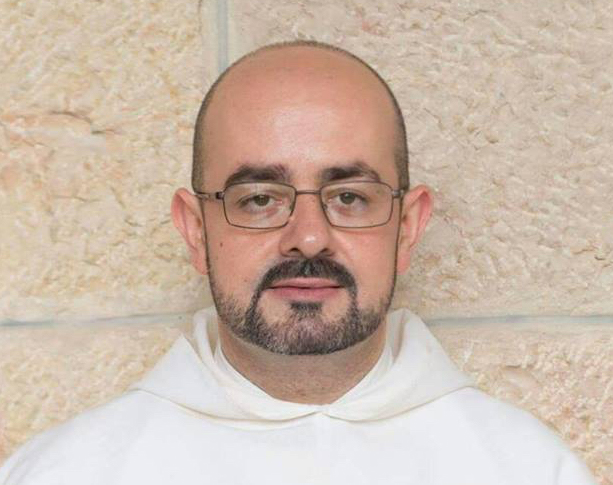 ASSISTANT in Biblical Theology and Semitic Languages,
Member of the editorial committee of the Bible in its Traditions,
Member of the Editorial Board of Qol – Revista Bíblica Mexicana,
Technical Coordinator of the Revue Biblique,
Member of the Association of Bible Scholars of Mexico.

Recent Conferences
– Jerusalem, July 17, 2019 : Presentation of the Saint Stephen’s Estate and EBAF, addressed to the students of the Biblical Master’s program of the University of Deusto, Spain.
– Mexico City, August 28, 2019: “Marie-Joseph Lagrange, at the service of the Word of God”.
– Jerusalem, October 3, 2019: Presentation of the “Context” section of the BEST project, in the EBAF Back-to-School Seminar.
– Jerusalem, October 8, 2019: “Religion in the Bronze Age in the South Levant” in the EBAF seminar.