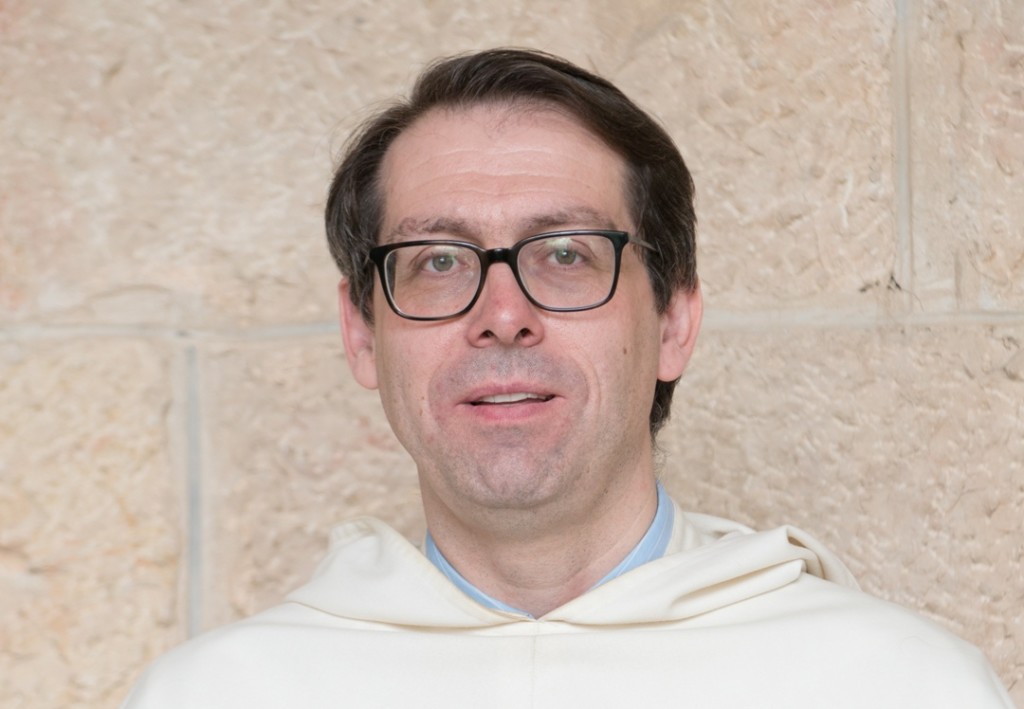 EXTRAORDINARY PROFESSOR of the Old Testament and Biblical Hebrew,
Director of the Revue Biblique,
Secretary-Archivist of the editorial board of the research project The Bible in its Traditions,
Assigned to the St. Stephen’s Priory of Jerusalem since October 2006.