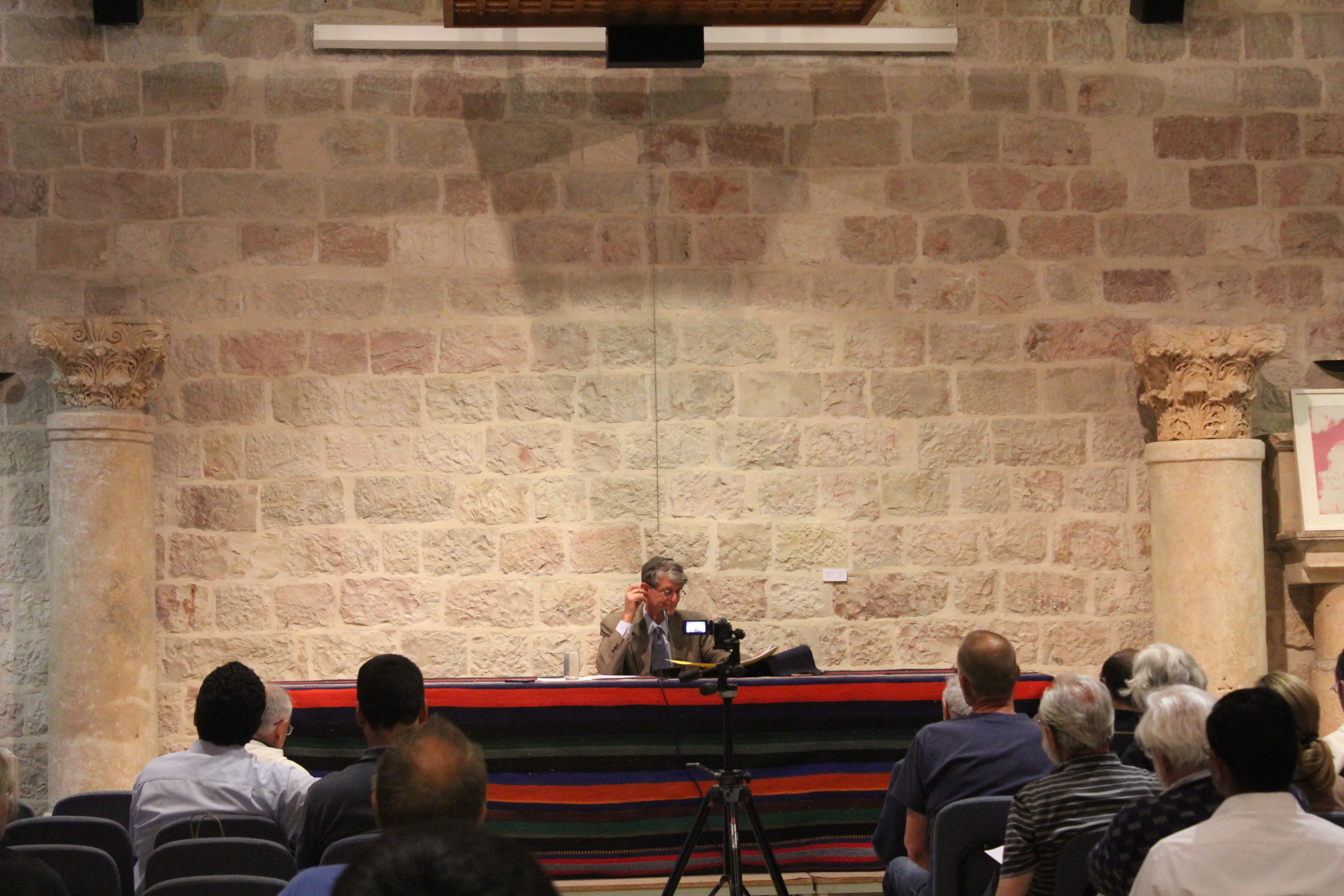 The Joseph Story and The Divine Long-Range Planner

Listening to Prof. Kugel, one would easily understand that the author of “How to read the bible?” is more interested in asking good questions than giving in hand the key to the answers to the reader of the Bible. Here are the questions: “How does God intervene in human history? How can we recognize his actions in our life? If God is good, how come the evil-doer is not only living but prospering?” In front of these questions, the reader of the Bible acknowledges that answers do not just come to him served on a platter. Those answers would take time, a lot of time, the time of God and not that of man. “To approach the divine, is to try to interpret his long–range plan”.

The one who really discovered that is Joseph. In his young age, his dreams would make him think he is the chosen one. God had already drawn a plan of his life. Since the beginning of Genesis, did not the reader discover a God who intervenes now and then in the life of his chosen ones to show them the way? And if sometimes he waits a bit, he always makes sure that his will is revealed and understood by human actors. Before the Babylonian exile (587), some prophets like Amos or Jeremiah would remind the people that God is the one who controls everything and is the “causer” of everything that would happen on earth, from climate changes to political events.

The folk-tale of Joseph, grasping cultural references from Egyptian culture composed through a post-exilic theological reflection about providence and divine causality and wisdom as the key-interpretation of God’s will, gives a pretty different portrait of God. If he is the great unseen “causer”, he is also the long-term planner. He is thus brought out powerfully through the interpretation of Joseph who will say to his astonished brothers, “So it was not you who sent me here, but God” (Gen 45:8). No clues were given since the beginning of Joseph’s intrigue that God was the great designer of this violent episode where Jacob’s preferred son was sold by his brothers. The slow rise of Joseph in Egypt, his success-story passing through the thickness of solitude, false accusations, imprisonment, deliver the message to one who seeks God in events: God reveals himself to those who learn to read his signs on a long-term basis and accepts to discover him as the long-range planner. The prize to pay is perseverance, fidelity and refusal to enter the revenge-spiral of violence. This is how Joseph shares his wisdom to his brothers and so may he be to each one of us who is willing and wise enough to get into God’s surprising ways.