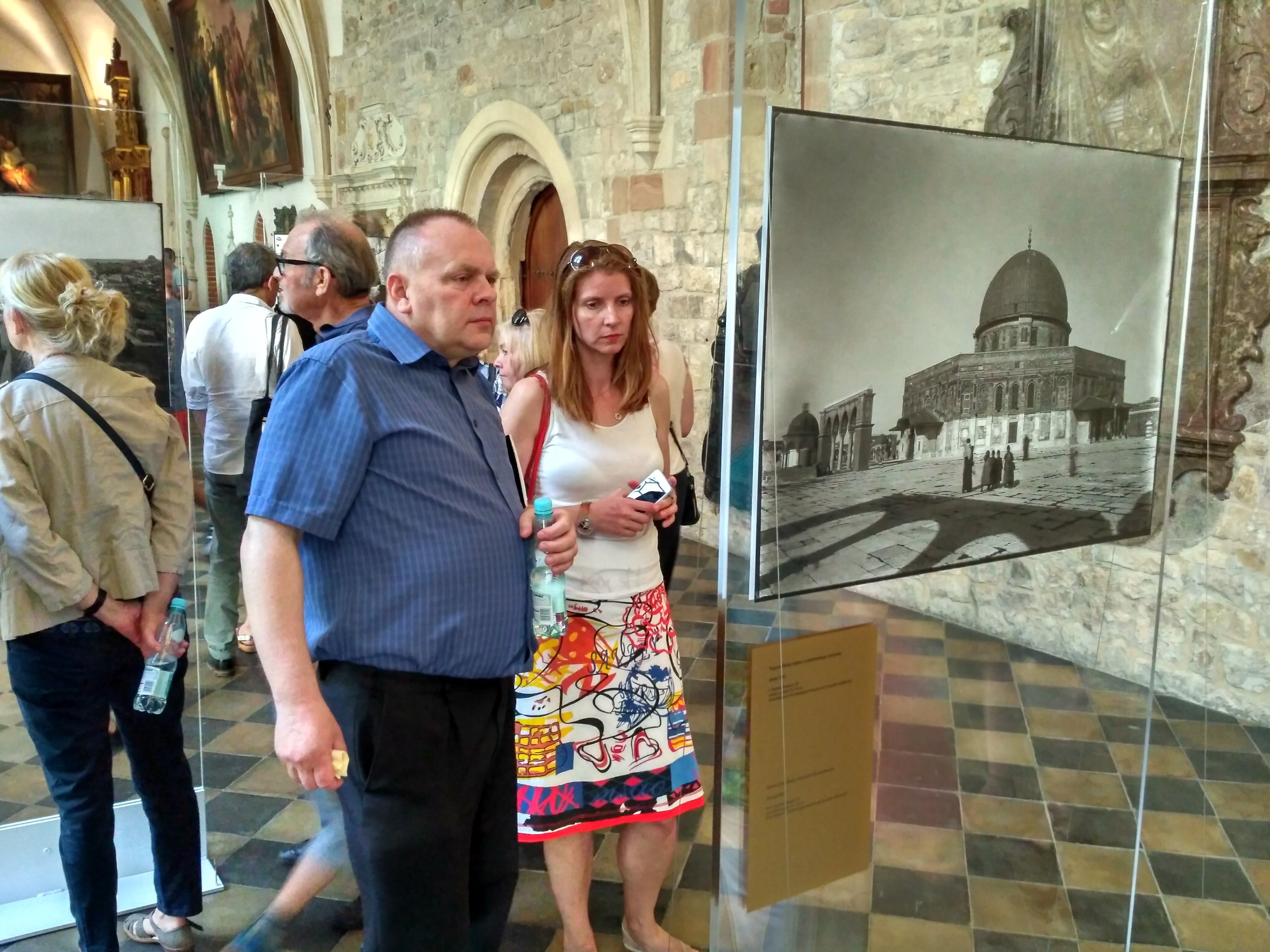 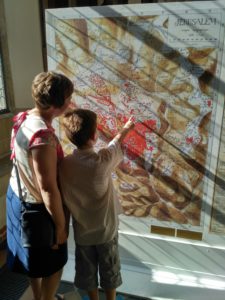 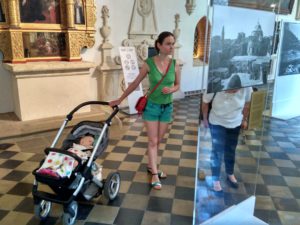 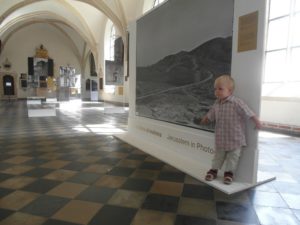 Exhibition in Krakow for the Jewish Festival

The École biblique participates in an exhibition in Krakow for the Jewish festival. Here is the text of presentations of the old photographs of the École /Priory’s collection.

“A lot may be written about Jerusalem, but no approach will exhaust the subject. New contexts may be found but even a most extensive study will not give a complete image of this place – in the historical, religious or mystical layers, nor will it explain its social and sociological phenomenon.
Jerusalem tends to slip away. It may be visited but not seen. You can delve into its history but discover that factual knowledge in this case is only superficial and that it has a multidimensional nature that is difficult to classify in scientific terms. You can also try to learn about Jerusalem through its inhabitants to find out that there have been many different Jerusalems in diverse locations.

So how to understand this place? How to find out what constitutes this symbol, this construct which is a phenomenon so difficult to grasp? And what is it exactly?

When planning the exhibition, we wanted to present one of the possible aspects of getting to know the city. The point of view of an interested guest, the outlook of a visitor delighted by the uniqueness they want to record. It is the visitor who shows us the city, shares what is important and beautiful to them, who explains what has moved them enough to want to record it.

The visitors are the Dominican friars who founded the École Biblique, the oldest Catholic school in Jerusalem, in 1890. They worked in the Middle East and organised archaeological excavations. Their work also included photographic documentation of these activities as well as of everything they encountered and what seemed interesting to them. This resulted in an extraordinary collection of photographs, made in a variety of techniques, depicting Jerusalem, among other places. Photographs from other institutions or private individuals were also collected to protect them and to make sure they suffered no damage.

Father Jean-Michel de Tarragon OP is the custodian of this huge collection. He is not simply responsible for its survival in the existing form, he also catalogues, compiles and digitises the collection. It was thanks to his support that the photographs shown at the exhibition were selected from over ten thousand images.

The exhibited photographs were taken in the early 20th century, most of them are on glass plate negatives. The exceptions are photographs taken by members of the well-known Bonfils family which also belong to the École Biblique collection.