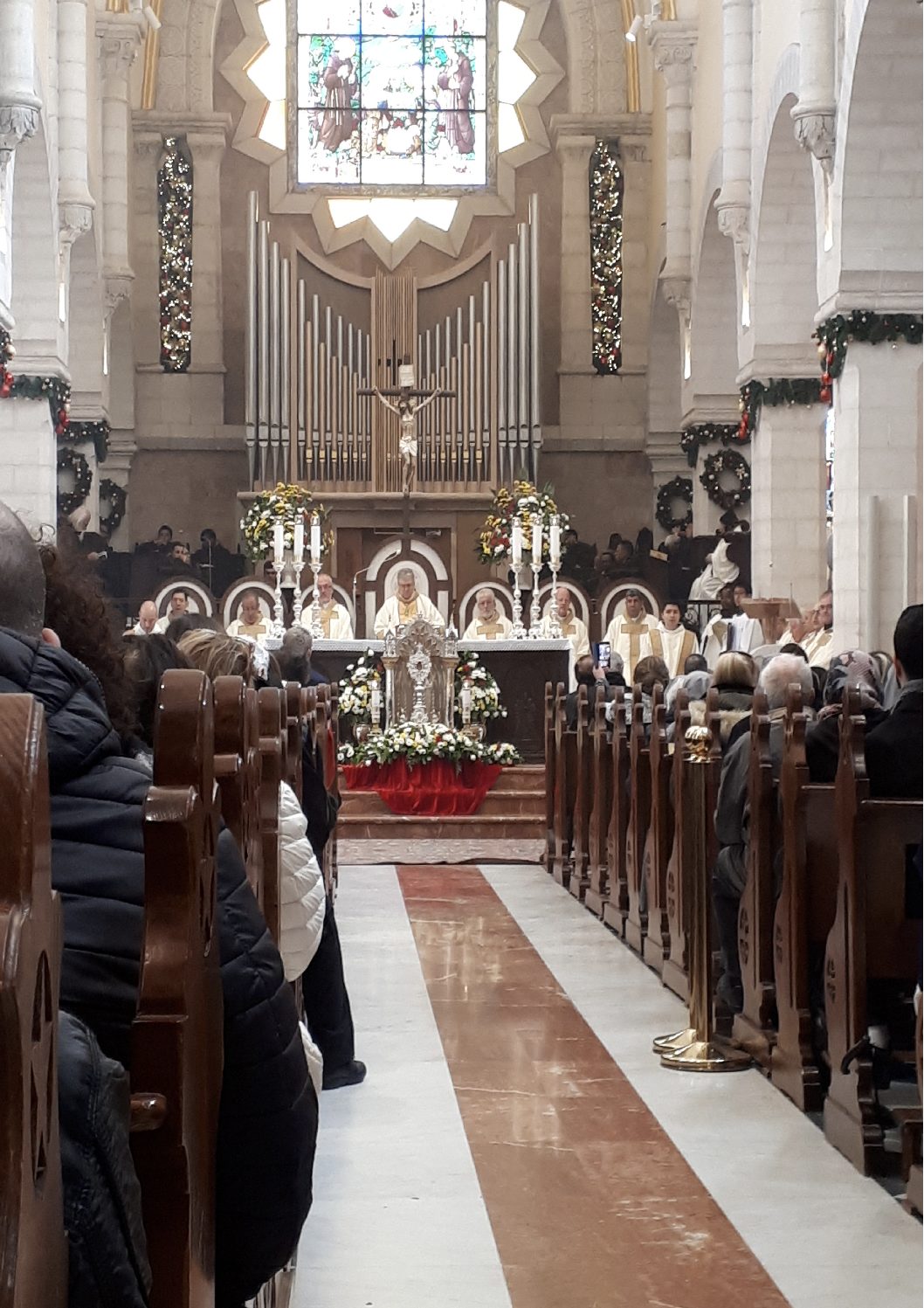 STUDENTS OF THE ÉCOLE BIBLIQUE IN BETHLEHEM FOR THE EPIPHANY

January 6th, the day of the Epiphany, is celebrated very solemnly in Bethlehem. Students from the École Biblique went to the event organized by the Custody of the Holy Land. It was an opportunity for them to take a greater part in the spiritual and cultural life of the Holy Land. 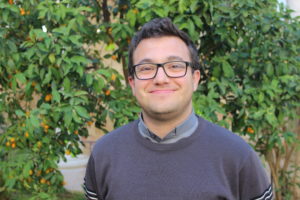 “On January 6th, the Catholic Church celebrated the Epiphany of the Lord, that is, the manifestation of Christ in the flesh, especially on that day when the Magi from the East came to adore him. Together with some residents of the École biblique et archéologique française of Jerusalem, we decided to celebrate this feast in the very place in which it happened, the Basilica of the Nativity in Bethlehem. Organized by the Franciscans of the Custody, we first attended the solemn Mass of the Custos of the Holy Land at 10:30 a.m., followed in the afternoon by Vespers and the solemn procession of the Epiphany within the Basilica. These celebrations allowed us to experience a popular feast of the People of God in the Holy Land. Less touristic than Christmas, the Feast of the Epiphany allowed us to contemplate the living, strong and simple faith of the local Christians of the Holy Land who remain in joy and hope despite their difficulties. A beautiful opportunity to pray with and for the Christians of the East.
This feast, lived in Bethlehem, was also the occasion for an immense sharing of joy with our Orthodox and Armenian brothers. In fact, while we celebrated the Epiphany on January 6th, it was, for our brothers, using the Julian calendar, December 25th, the feast of the Nativity. So we arrived from the souk, welcomed by the Orthodox procession, led by a marching band of scouts. Between the Franciscan offices, I was able to attend the Coptic and Syriac celebrations of the Nativity in the Armenian section. In fact, the Armenians, out of charity, lent their section of the Basilica to the Copts and Syriacs so that they could celebrate the Nativity, while the Armenians will celebrate it on the day of their Epiphany.
Celebrating the feast of the Epiphany in Bethlehem was therefore a great human and spiritual experience, strengthening our faith, hope and charity. After coming with the Magi to adore the Child in the manger, “the Light that enlightens the nations”, we set out on a different path, our hearts full of joy at having been able to live this great moment with our brothers and sisters.”

Alexandre Brouillet, priest of the diocese of Tours, student in Master 2 Theology at the Institut Catholique de Paris. 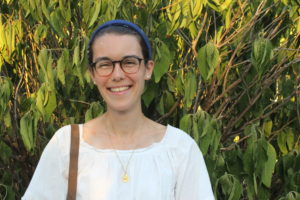 “In Bethlehem, the Joy of the creche is there every day, always bursting forth! But there is one day when it manifests itself brilliantly: January 6th. The Latin Church celebrates the Epiphany, at the same time as Christmas among the Orthodox. The joy of the Little King of Glory manifested to the nations! Joy of the Emmanuel! While the solemn Mass in the Franciscan Church of St. Catherine gives a taste of the Universal Church, through a savory mixture of Italian, English and Arabic and Gregorian chant, the procession of Orthodox Scouts makes the whole souk tremble. If one could not see it, one would deem it a bunch of hullabaloo… but it is all in the order of God’s plan! He is Dad now! What could be more normal than to have his children running around while he’s busy with the joy of his little one’s birth?! And with that joy, He covers everyone. And while He burns with love before all the absurdities of men who do not know what to offer to the Child-God, Heaven comes on earth. Yallah! If the crowd of pilgrims prevents us from finding a place in the grotto of the Nativity, there is room for everyone in the Heart of God!”

You can also find the report of the Christian Media Center by clicking here.

Orthodox Scouts in the streets of Bethlehem