LOOKING FOR OUR NEXT LIBRARIAN 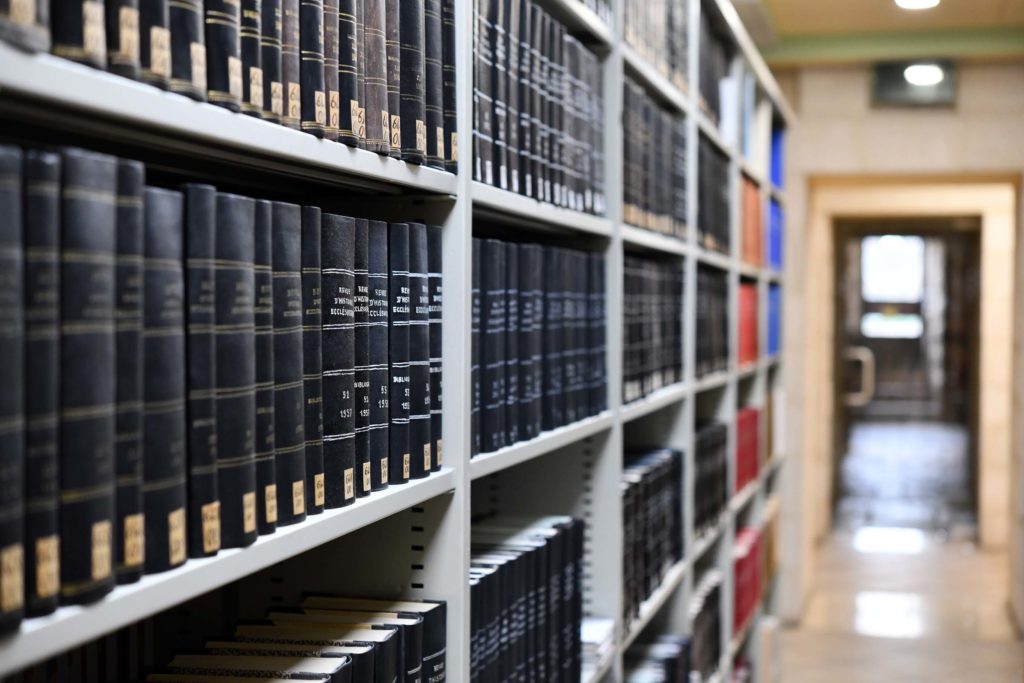 Since its creation in the late 19th century, the EBAF has conducted archaeological research — in Israel and adjacent countries — and exegesis of biblical texts.
On the scientific level, the School is recognized for the work of its members in Assyriology, Egyptology, epigraphy, but also in ancient history, geography and ethnography.
And above all for its incredible library, which has been in existence for 130 years.

On the public side, the School owes its fame to the famous French translation of the Bible, known as the Jerusalem Bible. First published in 1956, the JB has since sold tens of millions of copies worldwide.

The School’s biblical scholars are also renowned for their work on the exegesis and translation of some 970 Dead Sea Scrolls, discovered near the site of Qumran. These scrolls and papyrus fragments, mainly written in Hebrew, Aramaic and Greek, are dated between the 3rd century B.C. and the 1st century A.D. They are the oldest manuscripts discovered to date.

– Cataloguing of books and periodicals according to the international standards used in the library.
– Services to the users of the library.
– Participation in all other activities necessary for the smooth running of the library’s operations on a daily basis.

WHAT WE ARE LOOKING FOR :

– A professional librarian with experience in cataloguing.
– Fluent in French and/or English and able to read other languages.
– Willing & motivated for team work and research.
– Curiosity, adaptability and open-mindedness.
– Open to differences, multiculturalism & encounters. 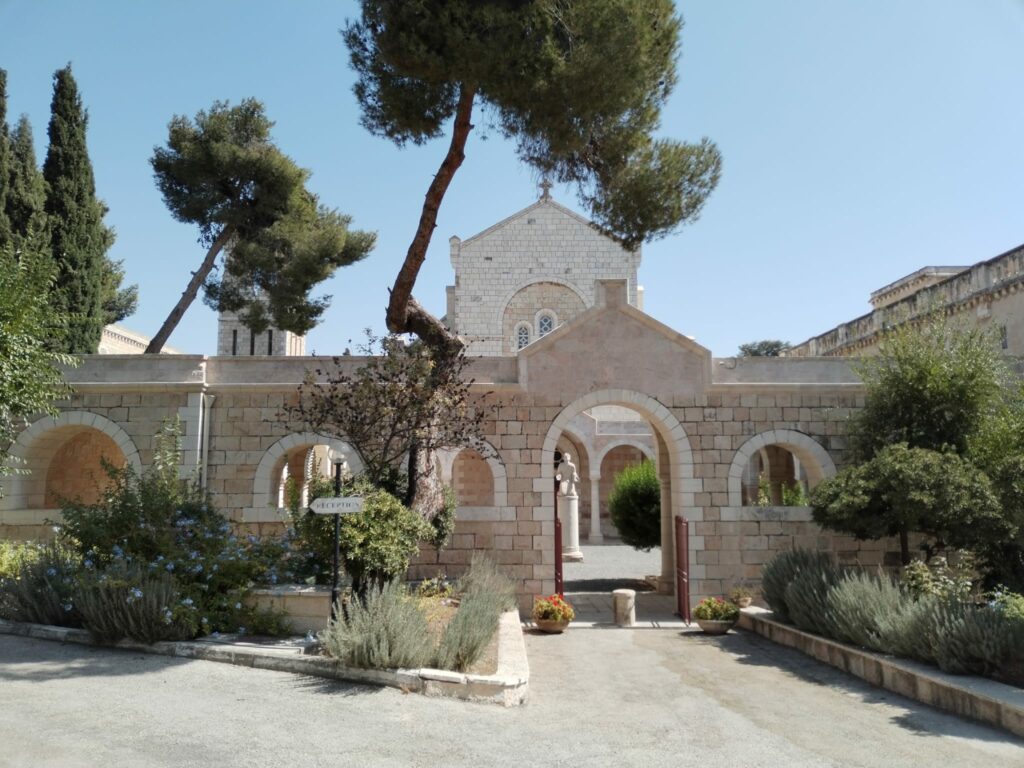 – Send a letter of application & a detailed Curriculum Vitae : biblio@ebaf.edu
– An interview with the director of the library.