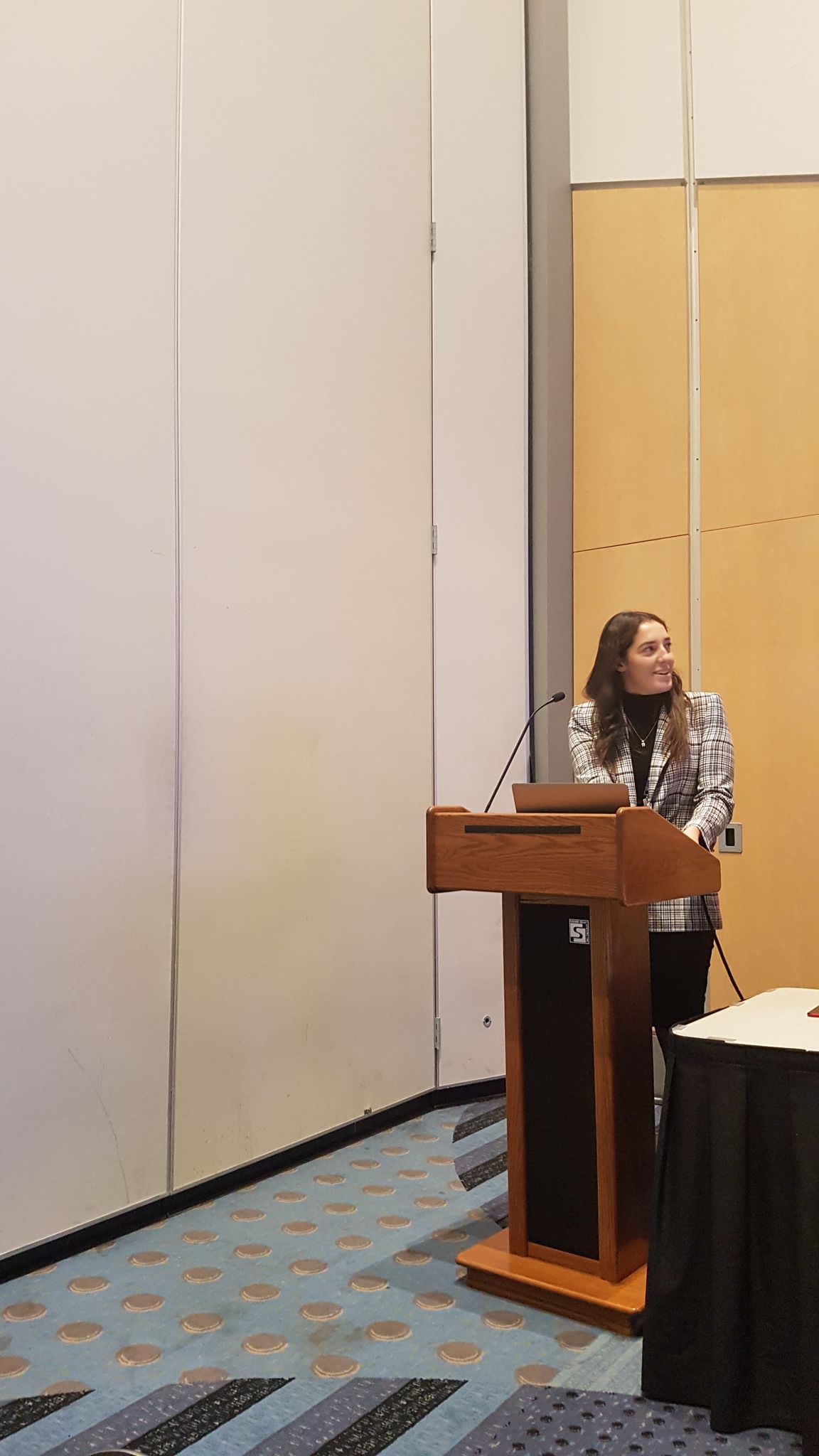 THE ÉCOLE BIBLIQUE AT THE SBL

Camilla Recalcati, Ebaf scholarship student, was present at the Society of Biblical Literature, which took place in Denver from 19 to 22 November 2022.

Each year, the SBL brings together thousands of scholars and professors from all over the world to discuss biblical and theological studies. Camilla was able to present her research work, which she has been carrying out for several years.
A doctoral student in biblical studies in theology faculty at UC Louvain, her thesis is entitled: “Talk like an Egyptian! Egyptian Influences on the Greek (LXX) of Genesis, Exodus, and Leviticus.

Indeed, she was selected to present part of her research on Egyptian influences on the Greek in the first three books of the Septante.
Her presentation was part of a panel on Genesis: “Between Amun, Plato and YHWH.Does the LXX rendering of Gen 1,2 reflect a Ptolemaic theology?”

Her presentation was intended to analyse whether certain concepts related to the Egyptian Hermopolitan cosmogony, which seem to have influenced the Hebrew text of Genesis 1:2, also influenced the LXX.

The school is always proud to have its students invited to present their work.