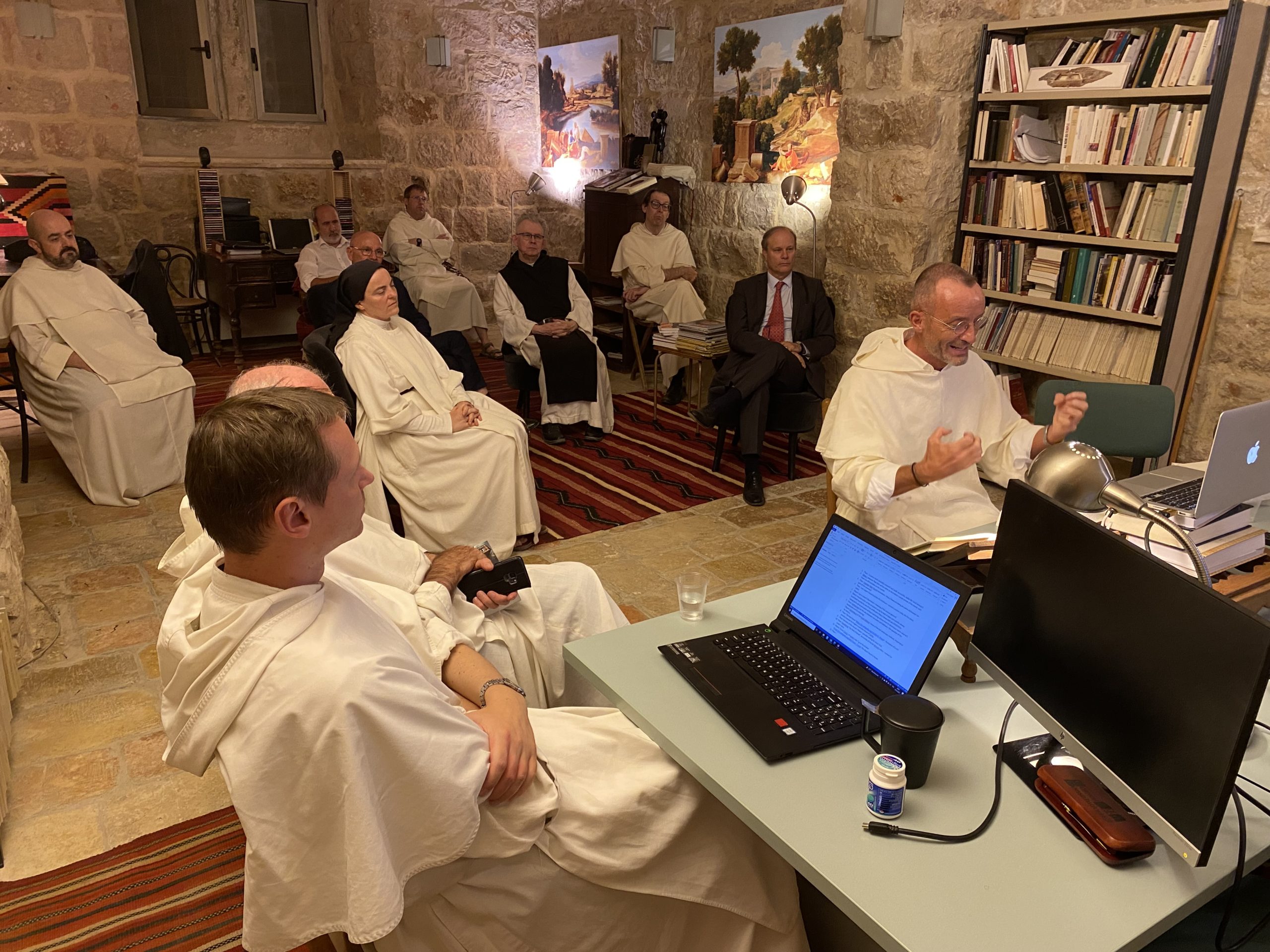 PRESENTATION OF THE JESUS DICTIONARY IN ROME

On Thursday 14 October at 6.30 pm (Rome time), the team of The Bible in its Traditions was invited by Mr François Xavier Adam, director of the French Institute in Rome (also known as the Centre Saint-Louis), to present the Jesus Dictionary.

As a result of the research programme of The Bible in its Traditions, the dictionary is conceived in a scientific spirit by a small team under the direction of Renaud Silly, o.p. This monumental work brings together some twenty French, Belgian, Israeli and American contributors to meet the objective set by its authors: to take a fresh look at Jesus, not in a new way, but in a renewed way, starting from the country that was his, by restoring him to his culture and to the midst of his people.

The presentation was moderated by Father Nicolas Steeves, s.j., and was given by videoconference by fr. Renaud Silly, director of the Jesus Dictionary, in live from France and in duplex with Olivier-Thomas Venard, o.p., director of the research programme The Bible in its Traditions of the École Biblique from Jerusalem. Also present in Jerusalem were the team of The Bible in its Traditions; Mr. Consul General of France in Jerusalem, René Troccaz; the Counsellor for Religious Affairs, Luc Pareydt s.j.; and the Cultural Counsellor, Guillaume Robert.

The conversation focused on the method, spirit and purpose of the book. 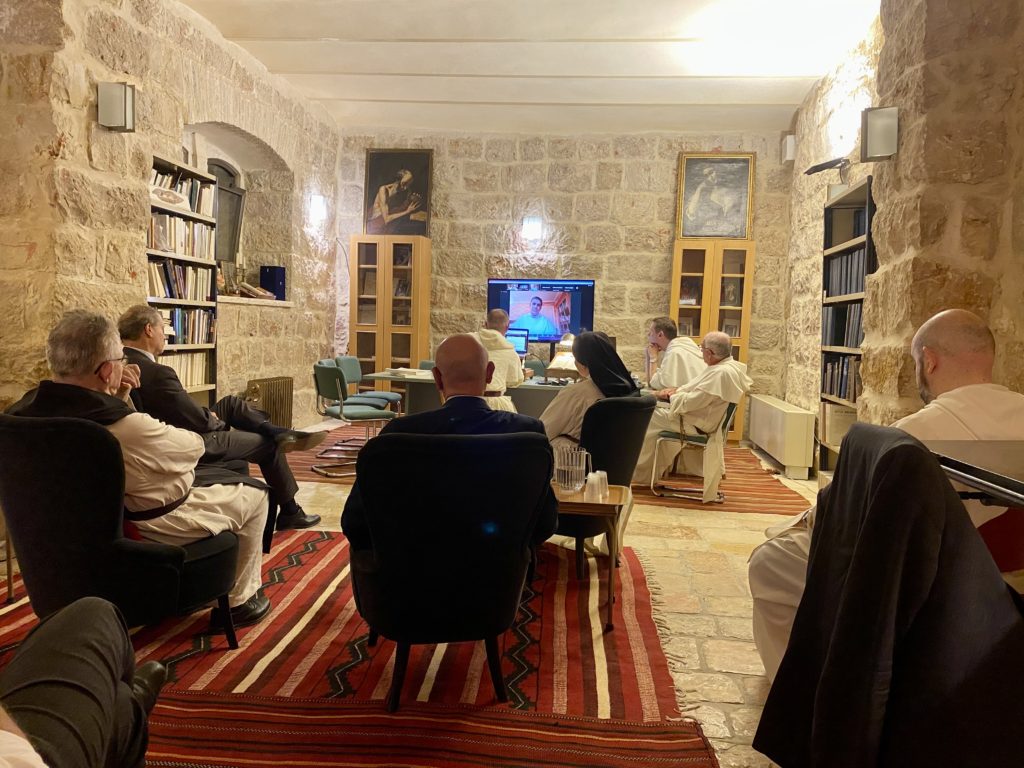 Following this evening, on Monday 18 October, in the broadcast AFFAIRE EN COURS on France culture, fr. Olivier-Thomas Venard, with Marie Sorbier, discussed the question of the “collective work” and the anonymity of the entries in this Dictionary.